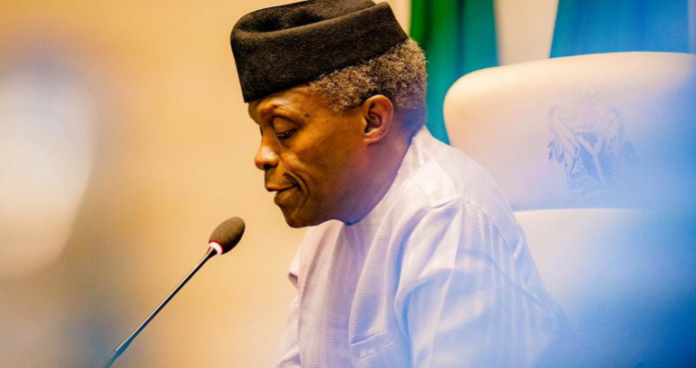 The federal government has approved a five-year nutrition action plan that will help to reduce hunger and malnutrition across the country, the Presidency said on Tuesday.

This was revealed in a statement by the spokesman to the Vice President, Laolu Akande.

The plan was approved by the National Council on Nutrition, which is chaired by the Vice President, Yemi Osinbajo.

Other members of the Council include Chairman of the Nigerian Governors Forum, Health Minister, Minister of Water Resources, the Minister of State, Budget and National Planning, the Nutrition Society of Nigeria, development partners, organized private sector, Civil Society Organisations, the former Emir of Kano, Sanusi Lamido, among others.

Titled the “National Multi-Sectoral Plan of Action for Food and Nutrition (NMPFAN) 2021-2025”, the plan will guide the implementation of interventions and programmes to address the problems of hunger and malnutrition across all sectors in Nigeria.

“The approved plan will reduce the proportion of people who suffer malnutrition by 50%; increase exclusive breastfeeding rate to 65%,” the statement said. “It will also reduce stunting rate among under-five year olds to 18% by 2025 through the scaling up of priority high impact nutrition specific and nutrition sensitive interventions.

“The plan recommends the adoption and implementation of strategies aimed at improving the nutritional status of Nigerians by tackling under nutrition and stunting, among others.”

The Vice President also welcomed suggestions for the adoption of extensive nutrition advocacy programmes to be driven by stakeholders across all levels of government and the private sector.

Offering the support of State governors in the actualization of the plan, Chairman of the Nigerian Governors Forum, (NGF) and Ekiti State Governor, Mr Kayode Fayemi, said his colleagues endorse the plan.

While commending the personal commitment of Vice President Osinbajo to the issue of nutrition in the country, the Chairman, Board of Trustees, Nutrition Society of Nigeria, Sanusi Lamido, said the same commitment will need to be demonstrated in the States, noting that taking the advocacy campaign to the State governors will be a crucial part of ending malnutrition in the country.

The former Emir of Kano said that it was time to take nutrition issues more seriously.

On their part, stakeholders present at the virtual meeting, where the plan was approved, pledged their support for the implementation of the action plan aimed at addressing the menace of malnutrition in Nigeria.

Development partners, and the organised private sector, represented by Mr Diego Moroso of the Foreign and Commonwealth Office, and Ms Zouera Youssoufou of the Aliko Dangote Foundation, respectively, said the adoption of the plan was commendable, calling for a holistic approach in order to address fundamental issues in the food system.

Other presentations made to Council include, the National Food Consumption and Micro-Nutrient Survey 2021, the Food System Summit 2021 and the presentation on Nutrition for Growth Summit, by the Secretary, National Committee on Food and Nutrition, Mrs Chito Nelson. 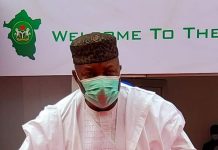 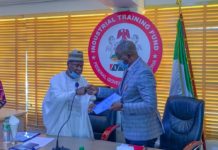 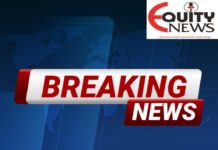 FG Creates New Portal For N-Power Beneficiaries, Sets Criteria For Batch A And B 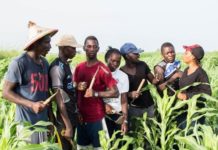 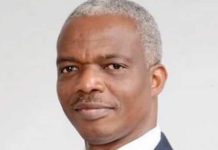