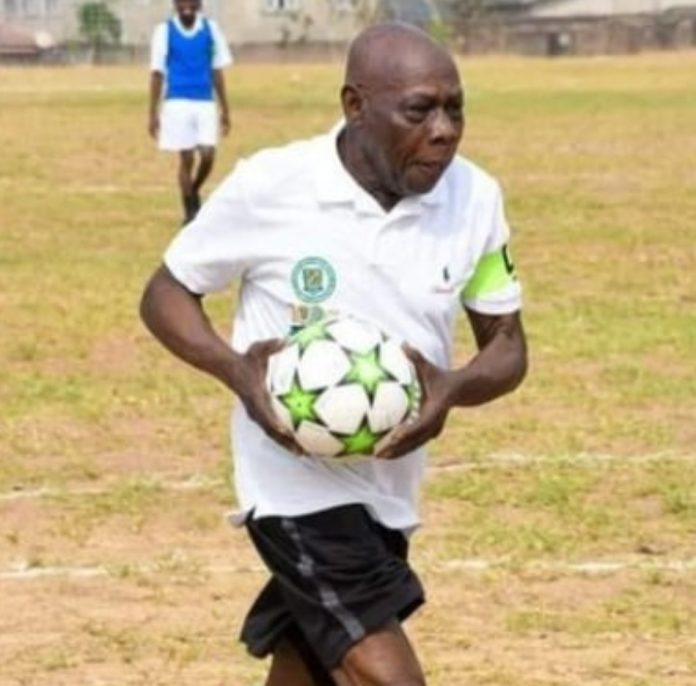 Obasanjo was the star attraction for spectators at the match which was between old students of the college and former teachers of the school. The former president scored a hattrick to end it 3-0 in favor of his side. 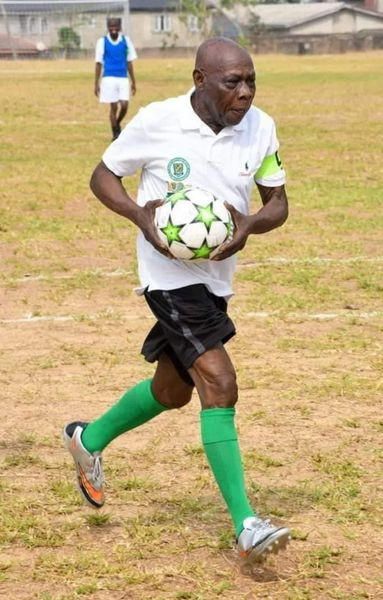 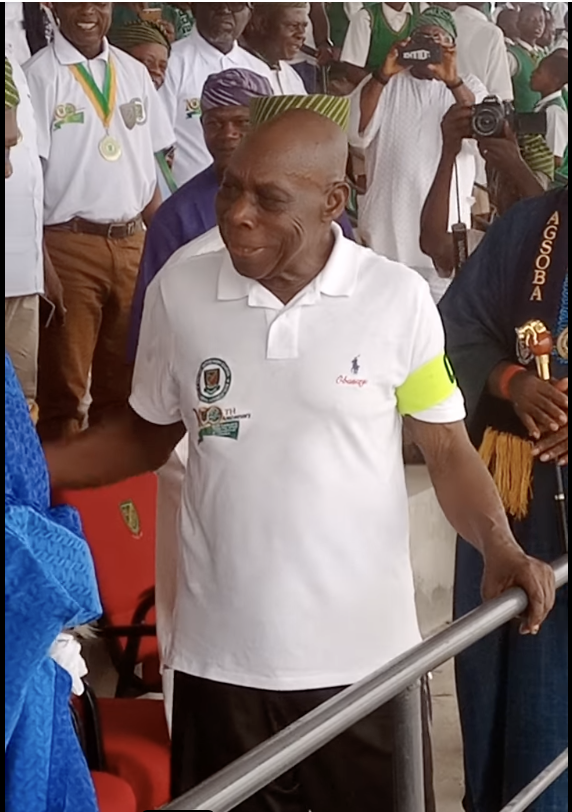 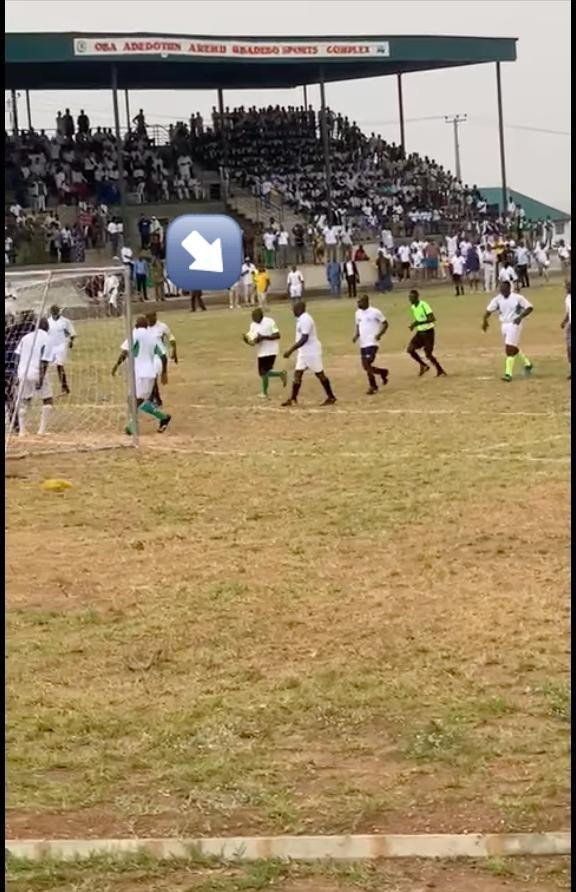 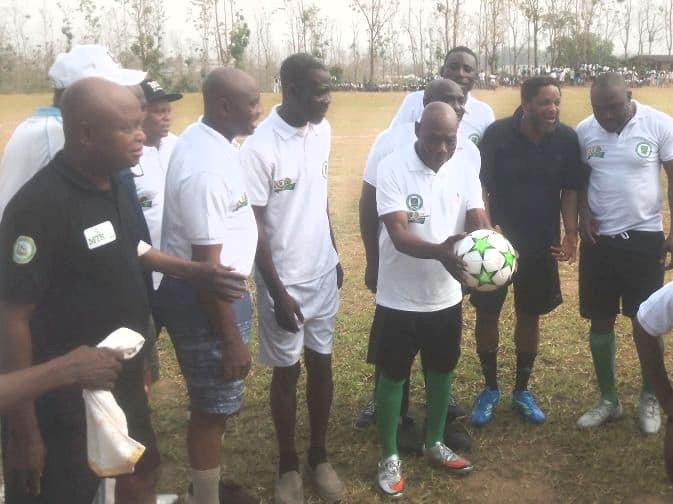 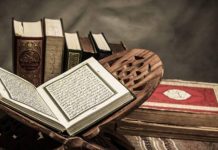 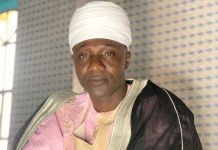 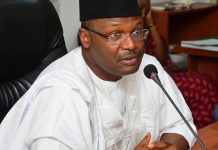 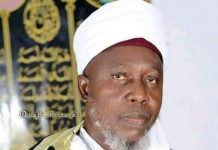 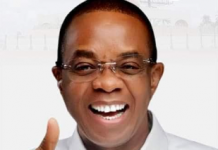 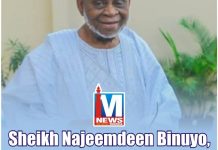