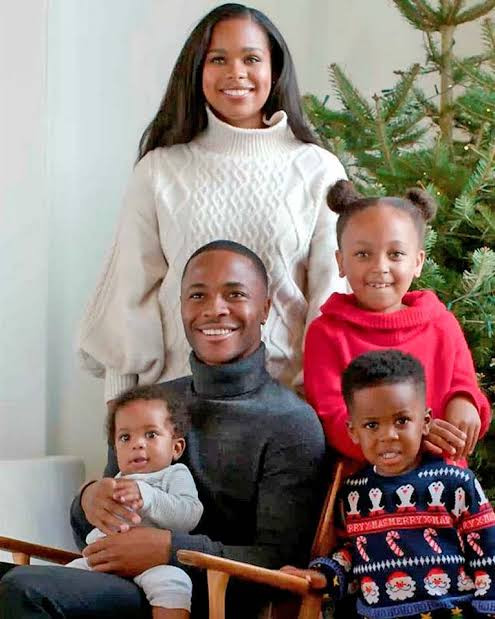 Football star, Raheem Sterling will not return to England’s World Cup camp until his family members are safe, and has reportedly told friends that he needs to be ‘100 per cent sure’ before flying back to Qatar .

The Chelsea striker has been left ‘shaken’ following the burglary at his £6million mansion over the weekend, with neighbours  claiming it was an ‘inside job’ by contractors.

Thieves broke into the father of three’s £6million home before making off with a stash of watches and jewellery while his family were inside. 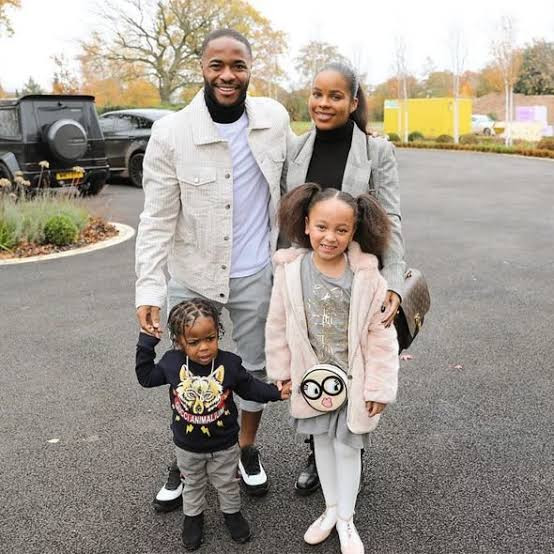 The burglary prompted the shocked Footballer to race home from Qatar to be with his family.

Police were contacted around 9pm on Saturday, December 3 after Sterling’s partner Paige returned to find ‘a number of items including jewellery and watches’ had been stolen.

The footballer, 27, hopes to return to Qatar for England’s quarter final match against France on Saturday — but will only do so if he feels his family are safe in their Surrey home, Daily Mail reports.
‘Raheem has told everyone, “There is no way I’m going anywhere unless I’m 100 per cent sure that my family can be kept safe”. He is security conscious and part of the reason they moved into the property was that it is on a very exclusive estate, with regular security patrols,’ a source told The Sun.

‘Despite this, he has still managed to be targeted, which is very upsetting for Raheem and Paige. They have just moved back to London and want to feel safe.’

The report adds that manager, Gareth Southgate will not put pressure on Sterling to rejoin the England squad. 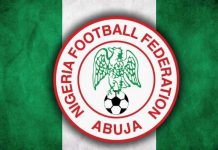 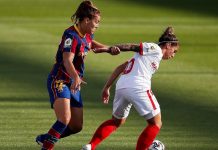 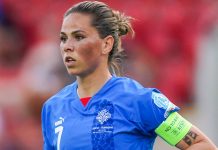 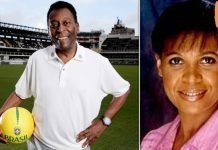 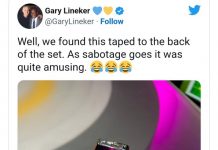