Equitynews reports that Ali was in October arrested for collecting PVCs from different people in Gabasawa Local Government Area of the state and that he conspired with some members of his party to commit the offence.

The court sentenced the convict after he pleaded guilty to the two-count charge, which contravened
section 22 (a) of the Electoral Act, 2022 as amended.
However, the magistrate gave the convict an option of N500,000 fine for the first offence. 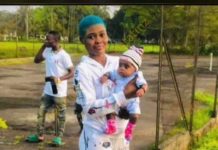 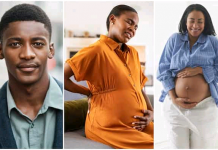 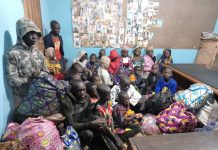 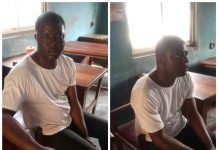 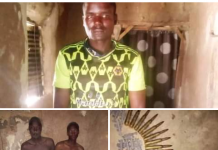 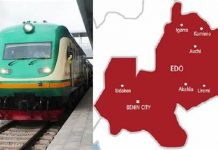