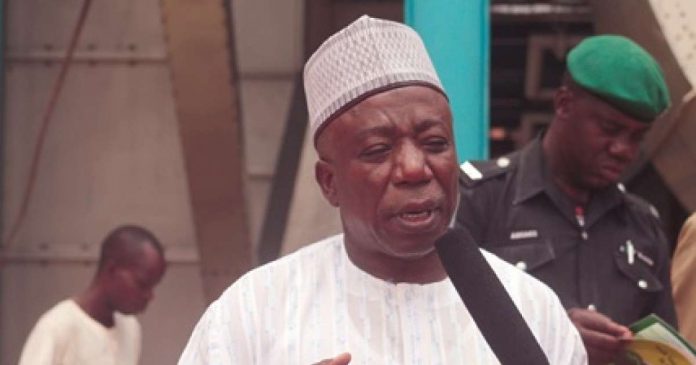 Senator Adamu Aliero’s bid to return to the senate has suffered another setback as the Court of Appeal sitting in Sokoto, Sokoto State, has upheld the judgement of Justice Babagana Ashigar of the Federal High Court, Birnin Kebbi, that Alhaji Haruna Sa’idu is the PDP candidate for Kebbi Central Senatorial Zone.

Justice Mohammed Danjuma, who read the judgement on behalf of a panel of justices, upheld the judgement of the respondents: Peoples Democratic Party (PDP) and Independent National Electoral Commission.

The appellate court held that the decision was arrived at after perusing all the arguments presented by different counsels, citations of court judgments and other judicial considerations.

He further said that the eight appeal legs were considered, thereby dismissing the suit based on lack of merit and upheld the lower court’s judgment.