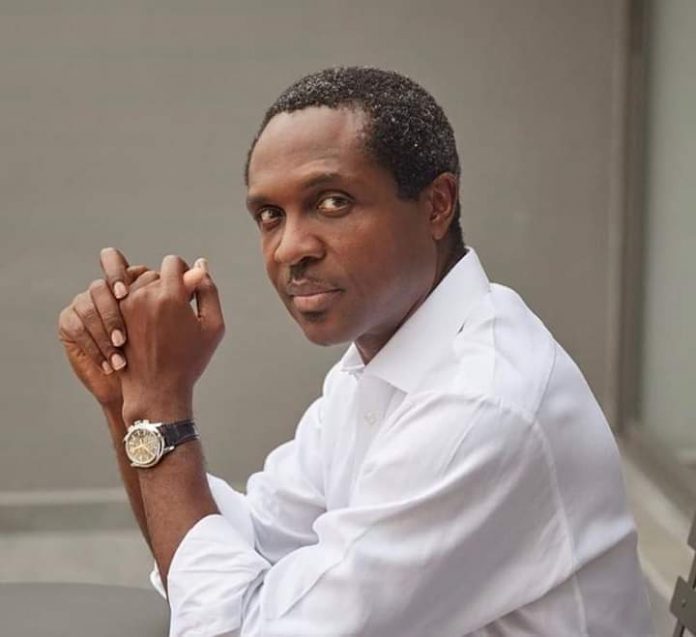 The suit was instituted by the Peoples Democratic Party (PDP) asking the Court to disqualify the Candidate.

-On grounds of dual citizenship for voluntarily acquiring citizenship of United Kingdom and declaration of allegiance to same country,

-For not being duly nominated by his political party and non-compliance with provisions of the Electoral Act.

-INEC not monitoring the delegates’ election that produced him.