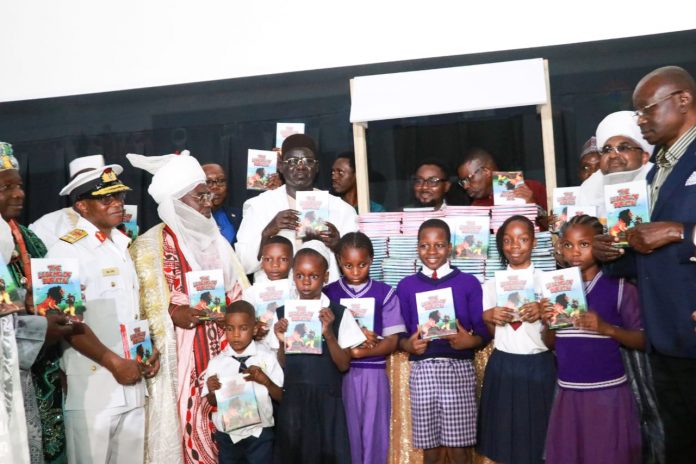 It was a carnival of sort as the book, “Legend of Buratai” was on Tuesday officially presented to the public at the prestigious Silverbird Cinema, Wuse, the heart of Abuja the nation’s capital.

Prominent Nigerians, including the APC presidential candidate, Asiwaju Bola Tinubu, the immediate past Minister of Transportation, Rotimi Amaechi who was also the co-chairman and the Managing Director, North East Development Commission, Dr. Mohammed Alkali and others praised the former Chief of Army Staff, Tukur Yusuf Buratai who is the central character of the book for his selfless service to the country.

Children from various schools within the FCT were also celebrated in commemorate of the Nov. 20 World Children’s Day as they happily read from the book.

“Legend of Buratai” a novel of eight chapters and 120 pages highlights the path and virtue of bravery, hard work, prudence and fearlessness which the former Chief of Army Staff, Tukur Yusuf Buratai is known for.

The book which is already available in two volumes, was adapted for children and also into animation movie for the delight of younger Nigerians, with a view of inspiring them on the exemplary public service life of Buratai.

Speaking at the event, the author “Legend of Buratai”, a renowned journalist, Abubakar Mohammed Sani noted that the book also teaches that the son of nobody could become somebody through focus and determination which he said Buratai has consistently demonstrated.

“If you are hard working and diligent, you remain consistent in that diligence, you are passionate about what you do, one day the sky will be your limit. Our children need to know that.

“We have this mindset that in this country, you must know somebody before you get to certain levels, with this book, children can be motivated” he said.

While describing the book as a creative fiction, Dr. Abubakar Sani said most of the military operations highlighted in the book which Buratai led actually took place but were creatively written as not to violate extant rules since some of the information are classified.

The presidential candidate of All Progressives Congress APC, Asiwaju Bola Tinubu speaking at the event extolled the selfless service which Buratai has rendered to the country as an army officer and an ambassador, saying he is a rare breed of patriot and nationalist.

He noted that with little resources, Buratai was able to achieve results and make the country safe for citizens to live and conduct their businesses without fear of harassment by insurgents.

In his comment, the Chief of Army Staff (COAS) Lieutenant General Faruk Yahaya who was represented by the Chief of Civil Military Affairs (CCMA) Major General Markus Kangye described Buratai as an embodiment of courage and resilience who through discipline and focus rose through the ranks and emerged to Chief of Army Staff.

The Army Chief praised Buratai for the several operations he led which liberated parts of the country from the grip of Boko Haram, saying the book will serve as a guide to greatness to future generations on the virtue of sincerity and integrity.

The Director General of the State Security Service, Mr. Yusuf Magaji Bichi who was represented by the Spokesman of the Service, Peter Afunanya said the book will help in putting narratives about the former Chief of Army Staff right and teach younger generations to behave right in the interest of the country.

He urged Nigerian to emulate the personality of Buratai by exhibiting patriotism and shun acts capable of causing disharmony especially as the 2023 general elections approach.

Former Minister of Transportation, Rotimi Amaechi who was represented by a former Senator, Chief Anyaogu Eze praised Buratai for being an embodiment of humility and remaining an example to younger Nigerians.

He applauded the quality of the book and urged the celebrant to remain a rally point for national unity and peaceful co-existence. 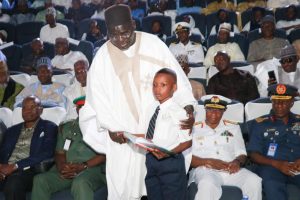 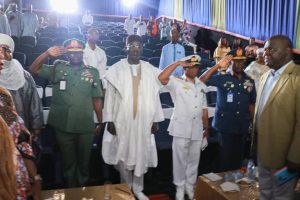 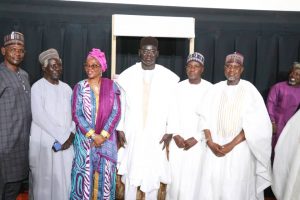 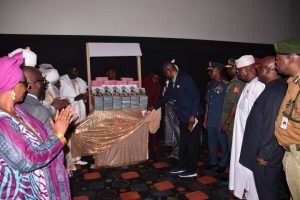 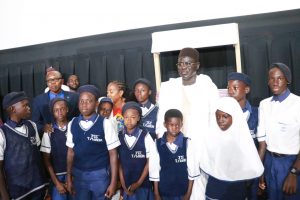 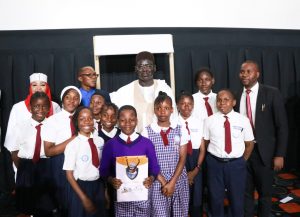 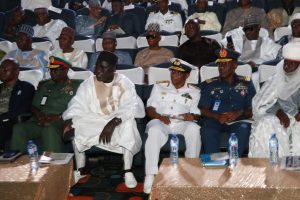 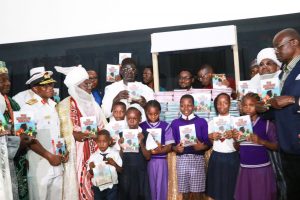 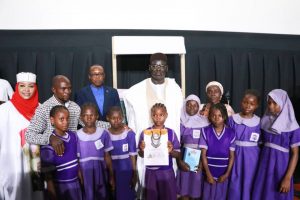 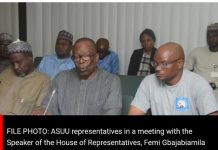 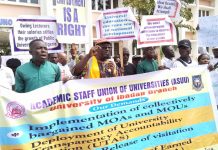 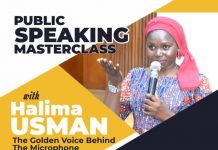 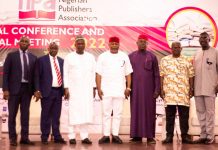