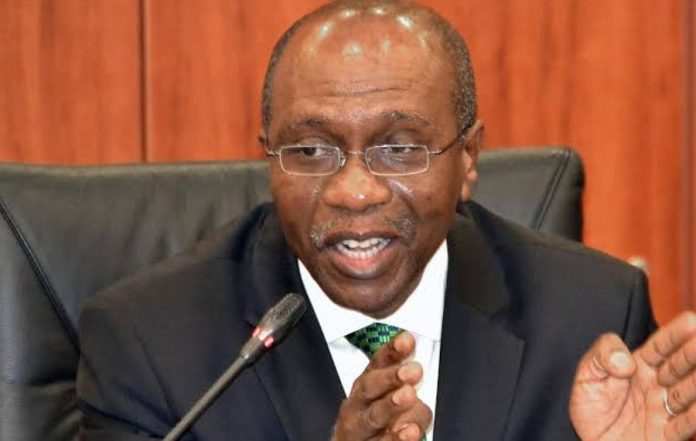 The Central Bank of Nigeria (CBN) says it has received a total of N165 billion so far since it announced plans to introduce new naira notes and asked Nigerians to deposit all old notes in circulation.

This was made known by CBN’s director of currency, Rasheed Adams, at a post-press briefing of the Monetary Policy Committee (MPC) meeting on Wednesday in Abuja.

The apex bank had said the initiative, which would affect the highest denominations of N200, N500, and N1,000 notes, is to allow the bank to take control of the currency in circulation.

Figure exceeds expectation: Adams has, however, explained that the figure that he announced is far beyond the total receipts it expects, one month after the announcement was made.

Mr. Rasheed expressed concerns that in spite of some waivers by the CBN on deposits, just a few Nigerians have come forward, stressing that there will be no extension on the January 23rd, 2023 deadline.

News continues after this ad

The CBN also noted that a total of N2.7 trillion is currently outside the banking system.

For catchup: Recall on October 26, the CBN governor, Godwin Emefiele, while announcing the planned redesign of the high denomination naira notes by December 15, 2022, said that the initiative will aid security agencies in tackling illicit financial flow among others.

According to the CBN, the existing notes would cease to be regarded as legal tender by January 31, 2023.

News continues after this ad

Emefiele said there was significant hoarding of naira notes by members of the public, with statistics showing that over 80% of the currency in circulation was outside the vaults of the commercial banks.