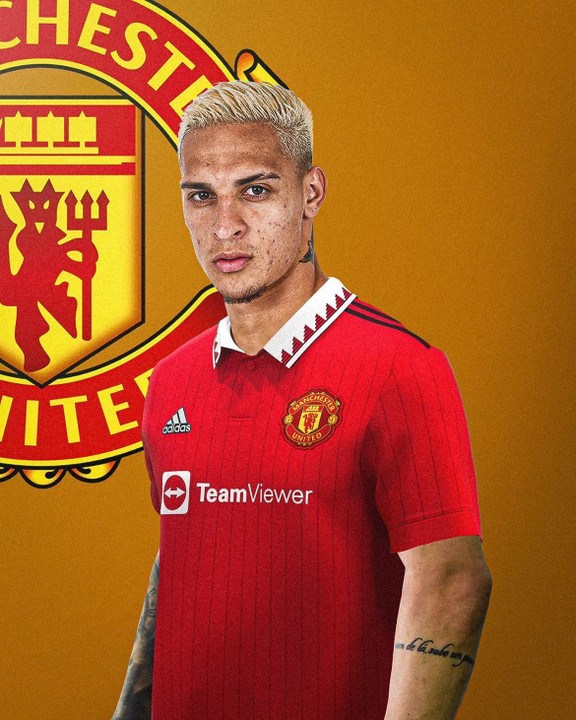 Gifted Brazilian winger Antony is set to join Manchester United after the club agreed a record deal with Ajax for his services.

United will pay €100 million for the star, which includes add-ons.

This means he falls slightly short of becoming United’s record signing in terms of Euros, with Paul Pogba‘s fee being €105 million.

Transfer guru Fabrizio Romano tweeted his famous “Here we go!” today to confirm the deal.
The 22 year old will now fly in to Manchester to complete a medical and a work permit will be needed before the deal is finalized.

If Antony can be registered by tomorrow there is a chance that he will be available for selection for Thursday’s Premier League tie against Leicester City at the King Power Stadium.

There has been much criticism in regard to the transfer fee the Red Devils are paying to land the talented forward.

However, Ajax were reluctant to part with their star due to having already sold several players in this window and not needing the money.

They also have to pay Antony’s old club, São Paulo, a 20% sell-on fee.

But United manager Erik ten Hag is a huge fan of his former employee at Ajax and the player has shown desperation to join him at Old Trafford, having demanded that the club negotiate.

Antony has been on strike over the course of the last week to try to force the move.

As a right winger, Antony will provide competition for Jadon Sancho, who in turn will be able to offer an alternative to Marcus Rashford on the left flank. 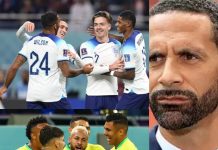 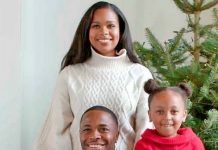 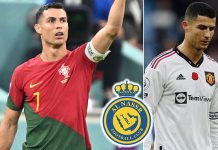 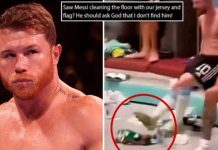 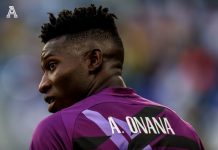 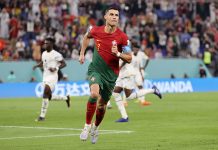