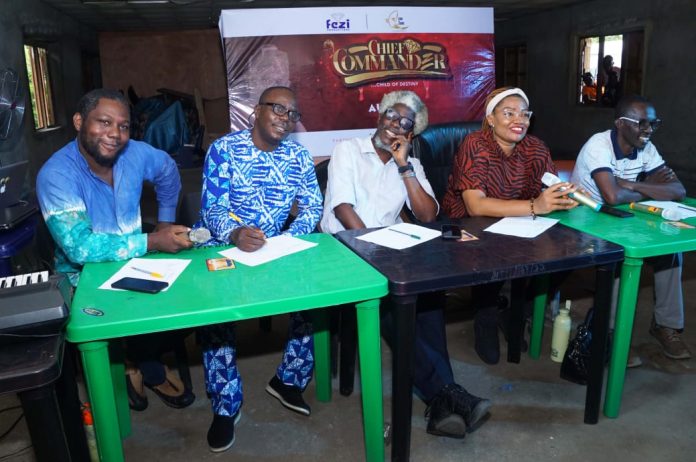 The stage is set for yet another historical play about one of Nigeria’s international music legend, Evangelist Ebenezer Fabiyi-Obey, MFR.

As part of the months-long activities marking the 80th birthday of the Juju artist turned Evangelist, a 3-city theatrical tour with the play, Chief Commander: A child of Destiny is in the offing.

Written by the accomplished playwright, Makinde Adeniran, fta and produced and directed by the veteran theatre maker, Israel Eboh, fta; the musical which is scheduled to take Nigeria by storm throughout the month of October in Abuja, Abeokuta and Lagos, was auditioned for on Friday and Monday (August 19 & 22) at the National Theatre, Iganmu, Lagos.

“It’s a massive project. With the auditions, attended by over 200 artistes, concluded; rehearsals would commence in earnest, to deliver a worldclass musical theatre that is complementary to the image of the legendary icon, Ebenezer Obey. Just watch out and save up, as we look forward to seeing you either in Abuja, Lagos or Abeokuta.” Charles Ukpong, fta, the Production Manager of the Obey @80 project reveals.

He went further to add that the project, which is in collaboration with the National Association of Nigerian Theatre Arts Practitioners (NANTAP) and a host of other partners that would be unveiled soon, is the initiative of Fezi Productions under its Legends and Stars initiative which is geared towards honouring and celebrating the achievements of Nigerian Legends in Entertainment and Sports and their contributions to national development.

Fezi Productions, set up in 1990 by Israel Eboh, fta, is a leading proudly Nigeria theatre company. 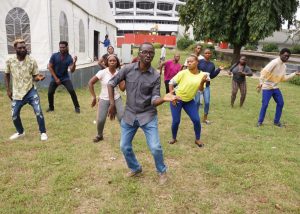 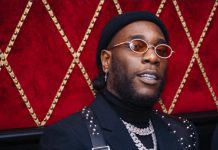 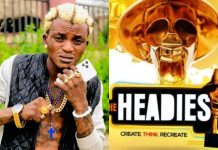 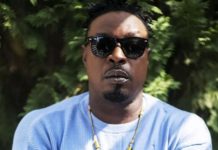 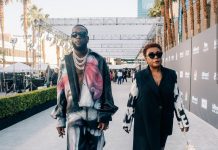 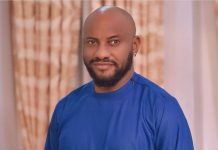 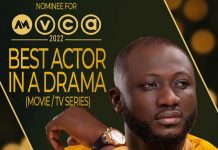 AMVCA: Uzee Usman Is First Northerner To Be Nominated As Best Actor In Drama