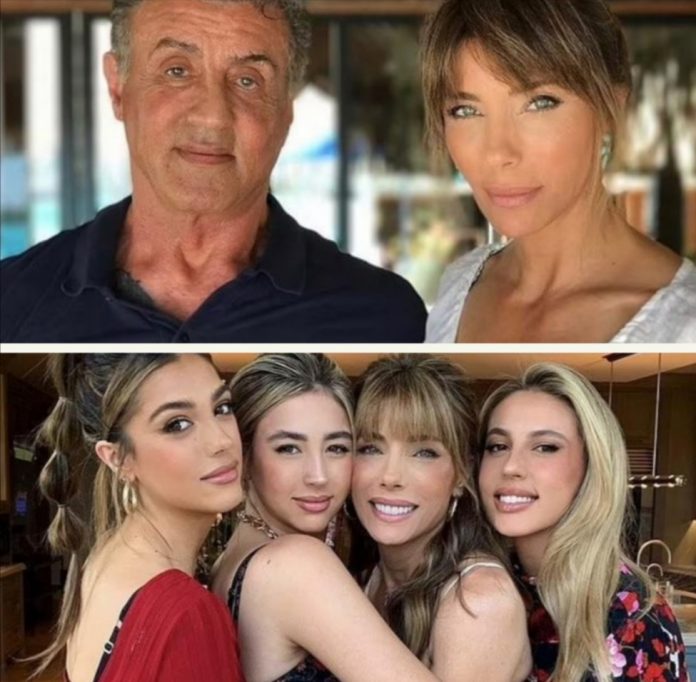 Sylvester Stallone and his wife, Jennifer Flavin, are splitting up after 25 years of marriage.

Flavin filed for divorce Friday in Palm Beach County, Fla., requesting a “dissolution of marriage and other relief” from the Rocky star, PEOPLE reports.

Though the pair have been married for more than two decades, their relationship began in 1988 when they met at a restaurant in Los Angeles.

The couple has had their fair share of troubles over the years. In 1994, they separated after Stallone revealed he had been having an affair with ex-supermodel Janice Dickinson.

Flavin eventually rekindled her relationship with Stallone, and they had their first child together in 1996. One year later, they tied the knot and eventually had two more daughters.

Flavin posted an image earlier this month of her with her three daughters without Stallone. Under the image she wrote a somewhat cryptic message, “These girls are my priority ❤️ nothing else matters. The 4 of us forever���.”

In a statement to PEOPLE, Stallone said, “I love my family. We are amicably and privately addressing these personal issues.”

Stallone recently expressed his desire to longtime producer Irwin Winkler to give him “what’s left” of his rights to the Rocky franchise and its intellectual property.

“After IRWIN controlling ROCKY for over 47 years, and now CREED, I really would like [to] have at least a little [of] WHAT’s LEFT of my RIGHTS back, before passing it on to ONLY YOUR CHILDREN,” Stallone wrote in a since-deleted Instagram post. “I believe That would be a FAIR gesture from this 93 year old gentleman?”

He called it a “painful subject that eats at my soul,” adding, “I wanted to leave something of Rocky for my children, but it’s always great hearing from the loyal fans… Keep Punching.” 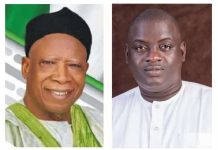 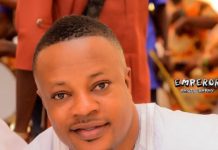 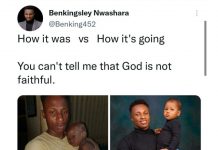 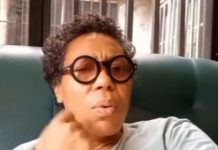 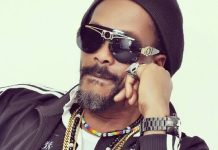 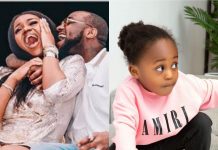