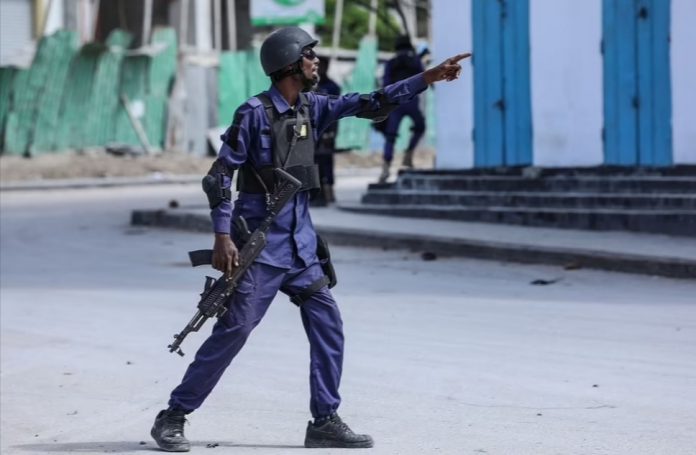 Somali security forces have rescued 106 hostages and ended a deadly attack on the Hayat hotel in the capital, Migadishu in which at least 20 people were gunned down by Al- Shabab terrorists.

After more than 30 hours of holding the hotel occupants hostage, the security forces overpowered the gunmen by Sunday morning, August 21 after the terrorists stormed Mogadishu’s Hayat Hotel on Friday evening in an assault that started with loud explosions.

By Sunday, the area surrounding the hotel was quiet and the roads blocked by a heavy security presence as emergency workers and bomb disposal experts began clearing explosives and rubble from the hotel.

During the gunfight between Somali forces and the militants, the building was heavily damaged causing some parts of it to collapse .

Police commissioner Abdi Hassan Mohamed Hijar told reporters on Sunday that ‘106 people including children and women’ were rescued by security forces during the siege which ended around midnight.

‘The casualties mostly happened in the early hours of the attack, after that security forces spent time rescuing people individually and room by room,’ Hijar said.

Police have not yet given a detailed explanation of how the attack unfolded, and it remains unclear how many gunmen entered the hotel or left.

Al Shabab terror group has links to Al-Qaeda and is proscribed by both the US and UK.

The terrorists have enforced a strict version of Sharia Law in the areas of Somali it controls, including stoning to death women accused of adultery. 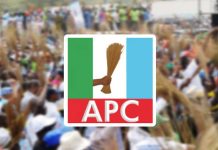 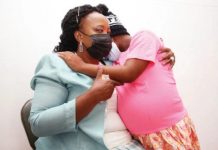 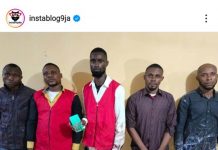 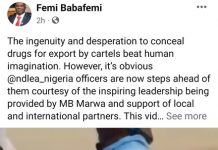 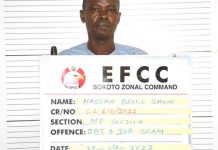 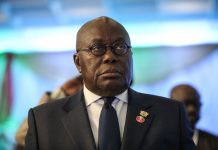