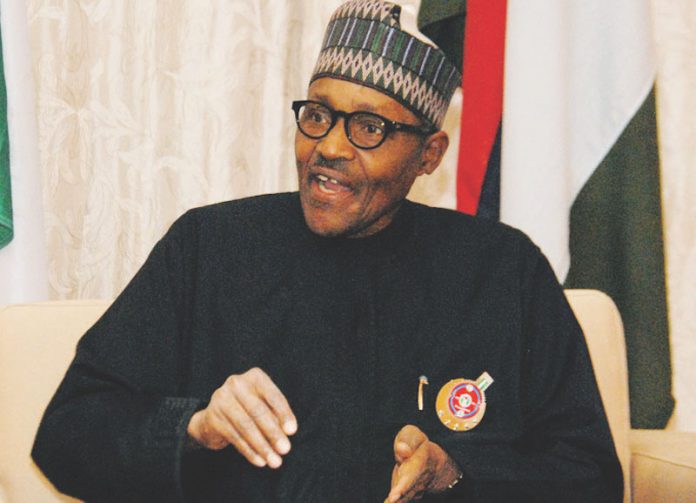 Adamu Bulkachuwa, senator representing Bauchi north, says many of his colleagues supported the motion to serve a notice of impeachment to President Muhammadu Buhari.

Majority of the senators reportedly agreed that Buhari be given six weeks to fix insecurity or face impeachment proceedings.

After the session, Aduda said there was a need to formally serve the president the notice, but Lawan ruled the FCT senator out of order.

Speaking on Monday in an interview on Politics Today, a Channels Television programme, Bulkachuwa said the legislative arm of government had done all within its power to ensure that the executive has what it needs to address the country’s insecurity, but there hasn’t been much to show for it.

“On that day, the senate went into closed session and it was at the closed session that these issues were discussed and without divulging so much, I can tell you that the majority of senators felt there was a need to initiate that action,” he said.

“It wasn’t a 100 percent unanimous agreement (ultimatum to impeach Buhari) per say, but majority supported it.

“It didn’t come to public knowledge because it was during a closed session. In the closed sessions, there are no journalists, not even staff. It’s purely a meeting of senators.

“What is happening is that in the legislative arm of government, we have tried all within our power except one thing. We have tried financing — making sure that the president has all he needs by way of budgeting.

“We even tried engaging service chiefs and security personnel to find out what their problems are and when they divulge their problems to us, we try to proffer solutions and we go ahead to advise Mr President.

“We realised that all that has not actually worked — the security situation was getting worse.”