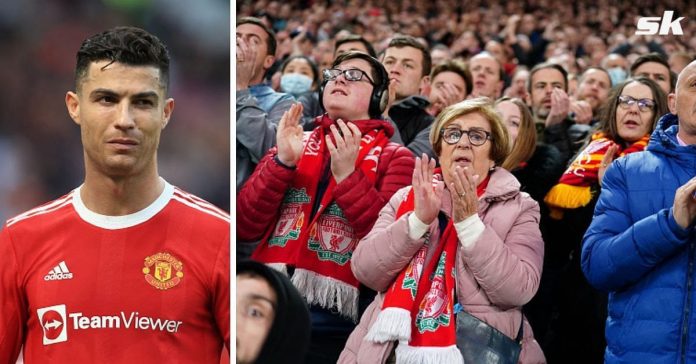 Ronaldo revealed on Monday, April 18, that one of his newborn twins, a boy, had passed away. He subsequently missed Tuesday’s clash with Liverpool as he and partner Georgina Rodriguez grieve their loss, with Liverpool inflicting a 4-0 thrashing of United on Tuesday night.

In the seventh minute of the match – which is Ronaldo’s iconic jersey number – Liverpool fans started singing ‘You’ll Never Walk Alone’ to show their support to the 37-year-old. A statement on Manchester United’s website read: “A fan-led minute’s applause will be held in the seventh minute of the game in a tribute to the Portuguese striker and his partner Georgina, after they announced the loss of their new-born baby boy on Monday.

“Messages of support from across the football world are continually flooding in on social media and everybody’s thoughts are with the Ronaldo family right now.

“While United and Liverpool share English football’s greatest rivalry, there is a deep-rooted respect held between the two clubs and that will be highlighted by the minute’s applause, which was initially suggested by fans of the Merseyside team.”

Posting on Instagram, Ronaldo’s sister Elma thanked the club for their gesture of support.

She wrote: “Thank you for this Liverpool. We will never forget what you did today.” Ronaldo’s other sister Katia Aveiro added that the gesture went “way beyond football”, while Ronaldo’s mother, Dolores Aveiro, posted a quote from the bible.

She wrote: “Trust in the Lord with all your heart and lean not on your own understanding.

“In all your way acknowledge Him and he shall direct your paths.” 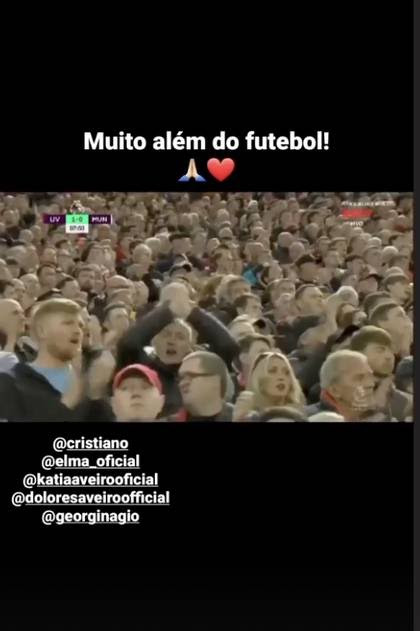 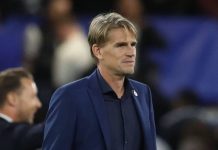 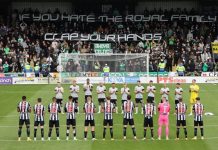 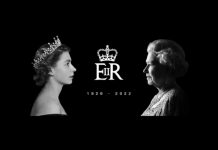 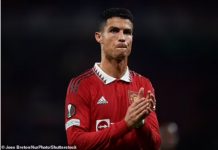 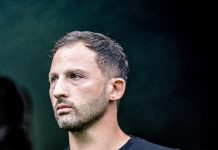 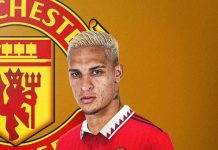