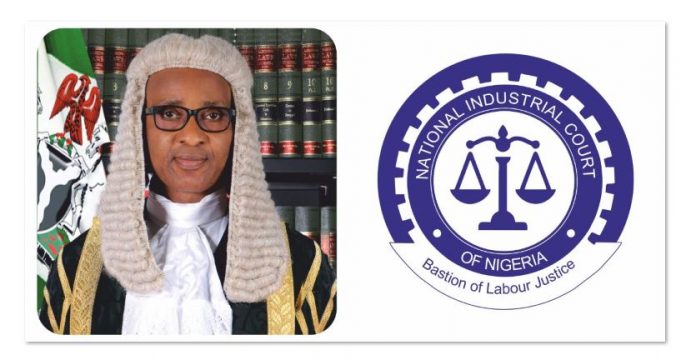 His Lordship Hon. Justice Ikechi Gerald Nweneka of the National Industrial Court sitting in Lagos has validated the resignation of Nosariemen Lilian from Lagos State Health Service Commission, ordered her to pay the sum of N593,020.56 as salary in lieu of notice to the commission as required by her condition of employment.

The court further declared the internal investigative panel set up by the Lagos State Health Service Commission and the General Hospital, Ikorodu to investigate and try Dr. Lilian as illegal, unlawful and void; awarded the cost of N250,000 against the commission.

From fact, the claimant- Dr. Lilian submitted that she applied for transfer from the General Hospital, Ikorodu on account of a pre-existing health condition that limited her ability to commute daily from her residence to Ikorodu, that when she did not receive a favourable response to her request for transfer, by letter dated 1st July 2020, she resigned her appointment effective 3rd July 2020, urged the court to grant the reliefs sought.

In response, the Defendants- Lagos State Health Service Commission and 3 others averred that Dr. Lilian failed to report to her duty post and when all efforts to reach her failed, she was issued a query for abscondment from duty and was invited to attend the investigative disciplinary panel meeting but failed to attend, that her action breached the rule of the resignation of the Lagos State Public Service Rules by submitting her resignation letter to the Chairman, Health Service Commission and without giving the requisite notice or salary in lieu of notice, urged the court to dismiss the case.

Delivering the judgment, the Presiding Judge, Hon. Justice Ikechi Gerald Nweneka held that an employee’s power to resign her appointment is absolute, and an employer has no power to accept or reject it.

Justice Nweneka further held that the constitution of an internal investigative panel to investigate, try and discipline Dr. Lilian is ultra vires the powers of the Lagos State Health Service Commission and the General Hospital, Ikorodu, and consequently null, void, and of no effect whatsoever. 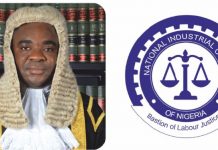 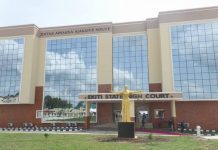 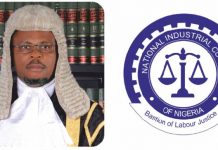 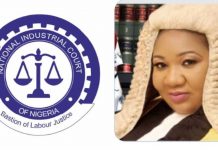 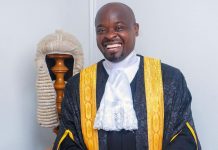