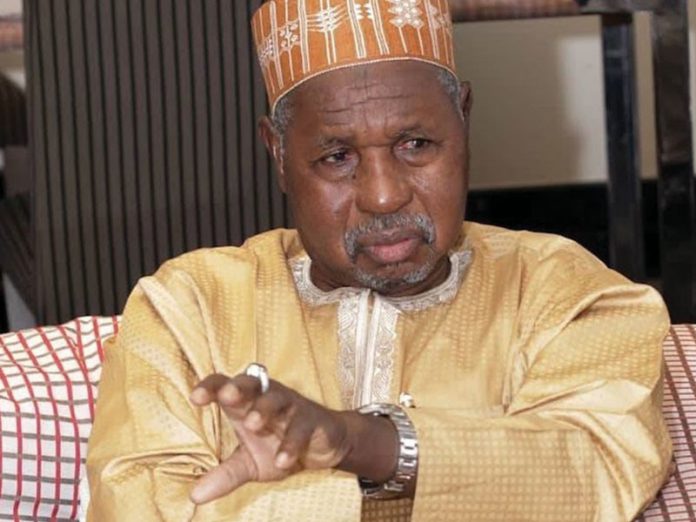 The Katsina State Governor, Aminu Masari, has told residents of the state to brace up against the ravaging bandits, noting that they will become martyrs if they die fighting against bandits terrorizing the state.

Katsina is President Muhammadu Buhari’s home state and has been one of the hotbeds of banditry in Nigeria.

The Katsina governor said he was ready to support Katsina people who could make lethal weapons available for use against the marauding bandits.

“We’ll support those who come with the initiative to procure arms because residents need to also complement the efforts of security agencies. It’s sutrprising how a bandit would own a gun while a good man trying to defend himself and his family doesn’t have one” he said

He insisted that Nigeria lacks enough policemen and soldiers to protect lives.

“Count it yourself, how many policemen do we have in this country? How many soldiers do we have? Even if we say every policeman should go back to his home state, it’ll still not be enough. So, if we fold arms and decide to do nothing, we’ll be the ones to suffer most.”he said