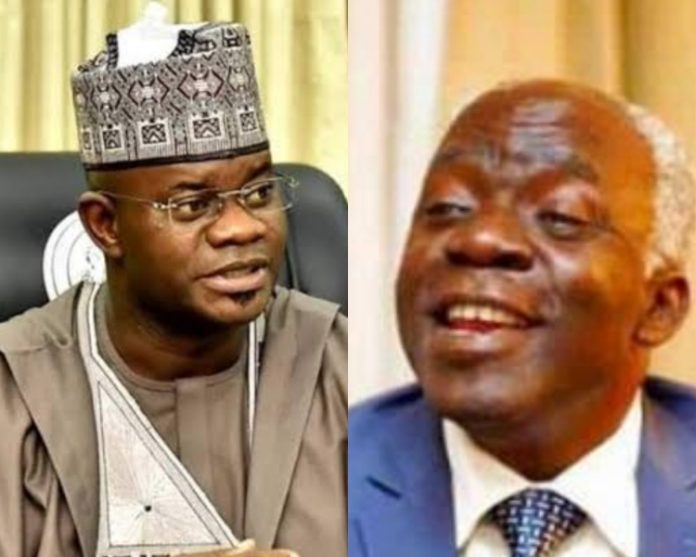 Kogi state governor, Alhaji Yahaya Bello has been voted Stardom Global Television, SGTV governor of the year on security after garnering a total of 14,972 votes to trounce his closest rival, Gov. Hope Uzodinma of Imo state who polled 9,634 while Gov. Inuwa Yahaya of Gombe State got 6,062 votes.

The result was announced on Monday morning at a World press conference carried out by the organizing and selection committee of the Stardom Global Award 2021.

The selection committee chairperson, Tolulope Hinmikaiye told newsmen that at an award night scheduled to take place on Saturday December 11, 2021 at Abuja Sheraton Hotel and Towers, by 5pm, awardess will be inducted into the Stardom Global Hall of Fame and dinner in commemoration of the 2021 edition of the award series. 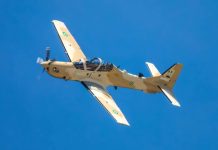 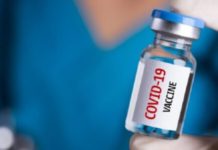 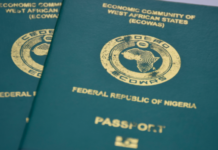 Isa Idris: Scarcity Of Passport Booklets Will End By March 2022 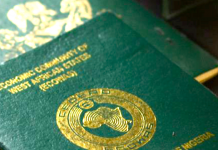 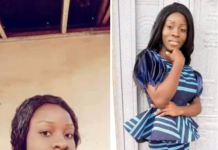 APC Support group distances self from purported endorsement of aspirant ahead...