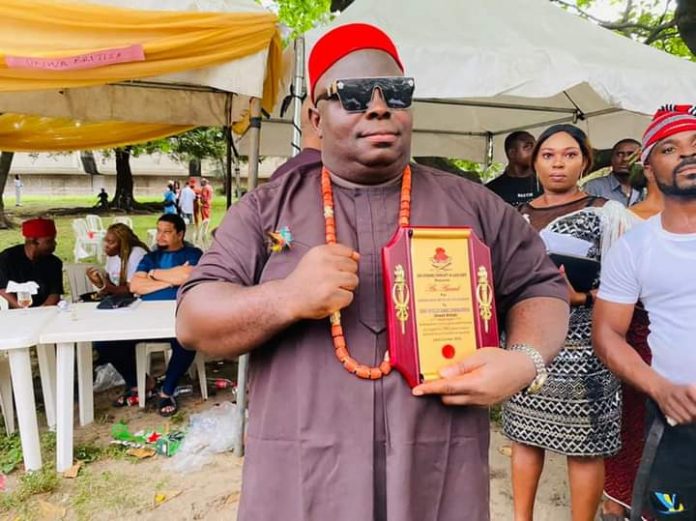 A prominent Igbo leader and an Executive member Igbo General Assembly Lagos, Chief Apollos Daniel Chukwuemeka has called on the called government to take urgent steps to ensure a drastic reduction of poverty in the land as well as curtailing escalating inflation in the country.

Chief Apollos, better known as Onwah British expressed regret that even as poverty bites harder, the skyrocketing prices of goods and services has left many homes and individuals deep down in penury.

The Abia born businessman and Immigration & Travel Consultant who spoke on Saturday shortly after his recognition with award of excellence in humanitarian services by Igbo Speaking Community in Lagos insisted that the government’s social intervention funds must be made to trickle down to the masses at the grassroot.

“I am deeply concerned about the level of poverty in the country where our people can hardly afford the basic things of life. The prices of goods and services are almost out of hand amidts shrinking resources.

“The exchange rate is on daily basis increasing. The government must device means to put the economy of the path of progress for the overall good of our people.

“The income is reducing drastically, virtually everything has increased price, including staple foods. This is not in the interest of our people and it really calls for worry. Something needs to be done in this aspect of alleviating the suffering and pain of the people.

While calling for the immediate and unconditional release of the detained leader of Indigenous People of Biafra, IPOB Mazi Nnamdi Kanu, Onwah British noted that this would further douse the brewing tension in the south-East region of the country.

The President Igbo Progressive Union Lagos further called on the people of South East region to speak in unison to advance the general welfare of Ndigbo in the Nigerian project.

He said time has come for Ndigbo to speak with one voice to produce the country’s President in 2023, maintaining that despite its contributions to nation building, the South East region has not had its fair share in power equation in the country.

The award ceremony on Saturday coincided with the 2021 Nnoko Ndigbo and iriji (new yam festival) of Igbo speaking community in Lagos.

This is not the first time Chief Apollos, a member of Igbo Community Lagos state and Executive member Igbo General Assembly Lagos is being recognized for his selfless contributions in the development of humanity.

He was in 2020 given an award of recognition by Ohanaeze Ndigbo in Lagos for his contributions in community development.

He holds membership of many professional bodies in Nigeria 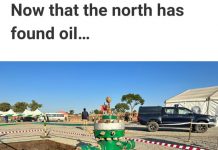 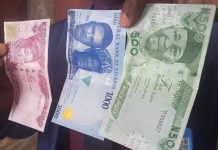 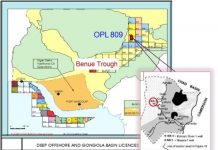 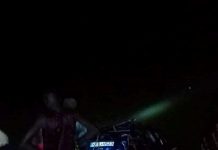