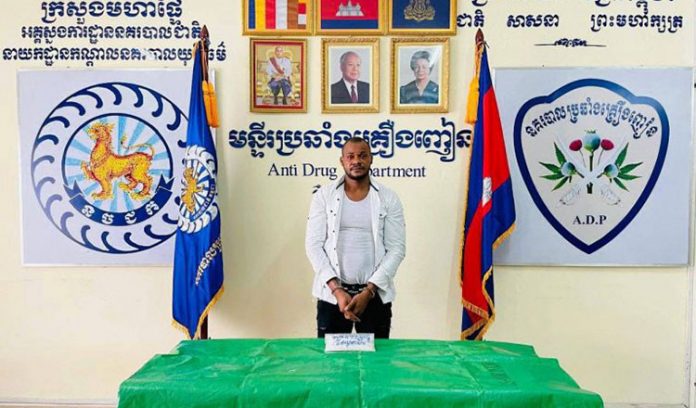 A 33-year-old Nigerian national identified as Lebechi Charles Kelechi, has been arrested in connection with a drug trafficking case in Cambodia.

Police from the Anti-Drug Department of the Ministry of Interior, on Tuesday, October 12, said that the Nigerian allegedly trafficked nearly half a kg of drugs into the country.

According to local media, on October 9 at 8:30 p.m, the specialized force from the Anti-Drug force, led by the Deputy Director of the Department, Lt. Col. Vor Vuthea, and with the coordination of the Deputy Prosecutor of the Phnom Penh Municipal Court, Sith Vann investigated and cracked down on a drug trafficking case.

The operation led to the arrest of the Nigerian man in Sangkat Boeung Tumpun, Khan Meanchey, Phnom Penh. 499.40 grams of methamphetamine (ICE) were found in his possession.

Kelechi held a passport with the number A08315794. Police reported that he also had a false occupation. 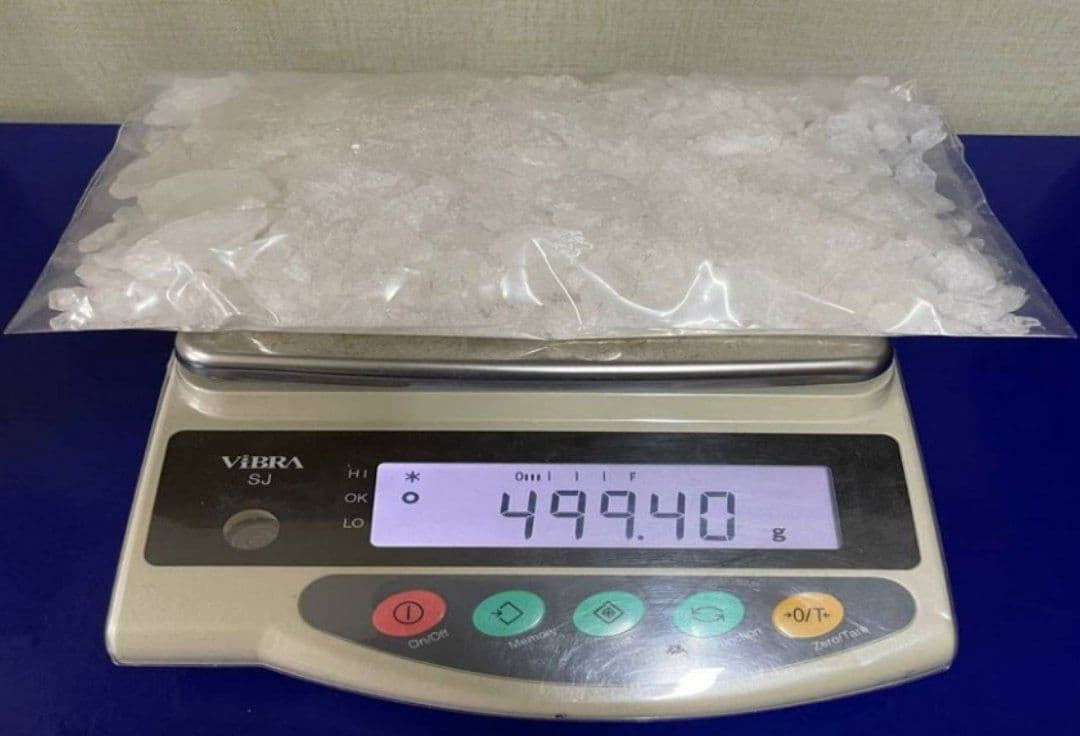 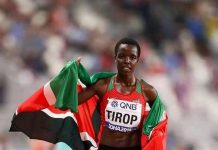 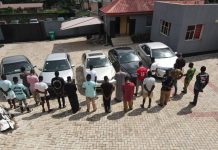 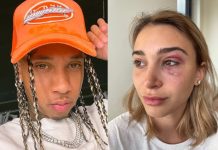 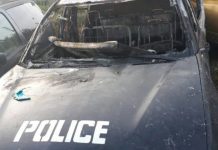 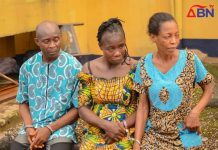 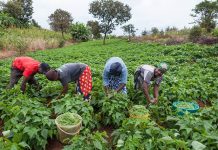