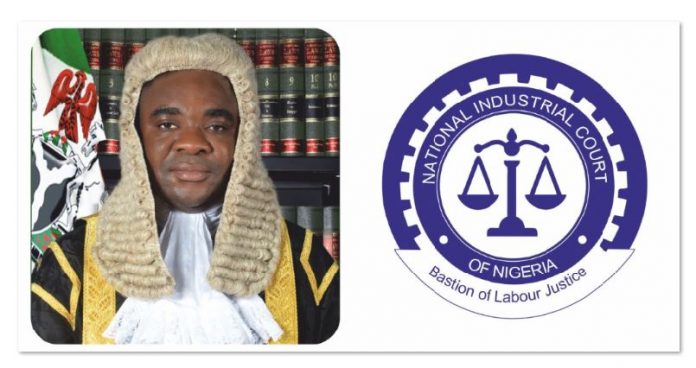 His Lordship, Hon. Justice Polycarp hamman of the Portharcourt Judicial division of the National Industrial Court has dismissed the objection filed by the Rivers State University challenging the jurisdiction of the court to hear the matter brought by Dr Felix Mmue for lacking merit.

Justice Polycarp affirmed the jurisdiction of the court and held that the Public Officers Protection Act (POPA) does not apply to cases founded on contracts, including employment contracts.

From facts, the claimant- Dr Felix Mmue is challenging the alleged termination of his employment and claiming arrears of salaries, allowances and other entitlements and benefits due to him from 29th June, 2015 when he was suspended from the office.

The University filed objection and sought for an order of the court to dismiss or strike out the case on the ground that the cause of action in the suit arose on 5th October, 2015, and the suit was instituted on the 2nd September, 2019 more than the three (3) months period provided by law, the suit is statute barred thereby depriving the court of the jurisdiction to entertain same.

In reply, the Dr. Felix’s counsel W. B. Esaenwi maintained that the Public Officers Protection Act does not protect an officer who acts in bad faith and without legal justification, urged the court to dismiss the objection with substantial cost and assume jurisdiction to hear the matter.

Delivering the ruling after careful analysis of the submission of both parties, the presiding judge, Justice Polycarp Hamman held that the suit is not statute barred, being predicated on alleged breach of contract of employment, and the Rivers State University not being a federal institution created by an Act of the National Assembly.

“…I have however looked at the originating processes and it is obvious that the instant suit is founded on breach of contract of employment.” 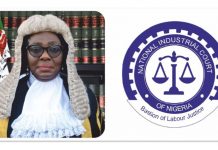 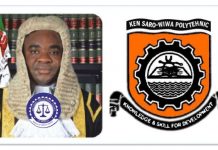 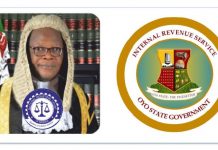 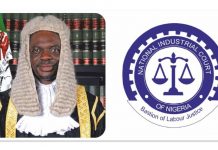 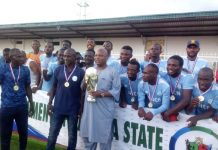