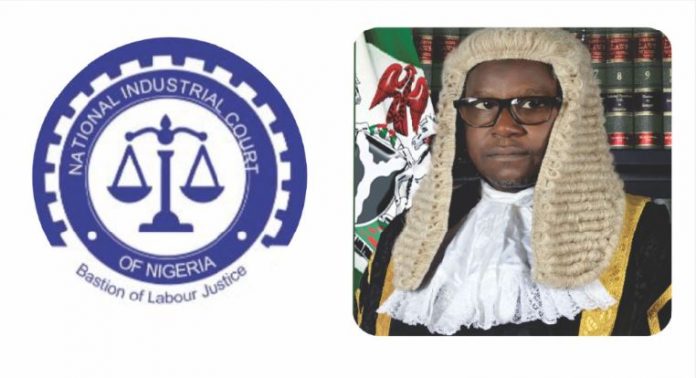 His Lordship, Hon. Justice Sanusi Kado of the National Industrial Court sitting in Yola has ordered Arkgee Computers Ltd to rent a shop for a period of one year and pay one year in advance and stock the said shop with goods for Mr. Yakubu Jeremond having served the firm for five years as per their apprenticeship agreement, with the sum of N500,000.00 as cost of action within 30 days.

The Court held that the refusal of the firm to settle Mr. Yakubu on the ground that he has helped himself was an afterthought because the terms of the apprenticeship agreement have been served.

From facts, the claimant- Mr. Yakubu Jeremond had submitted that he entered into an apprenticeship agreement with the firm to serve for a period of five years at the end of which he shall be settled by renting and paying rent for one year and stocking a shop for him that he was made to stay over for an extra period of 15 (Fifteen Months) and the settlement never happened as the firm finally decided that he was not entitled to settlement as he had settled himself in the cause of the agreement which led to the present suit.

In defense, the firm maintained that Yakubu was said to have breached the obligations contained in the apprenticeship agreement and not entitled to any settlement and counterclaimed.

In addition, the firm counsel G. C. Adikwu, Esq objected that the court lacked the jurisdiction to entertain the case on the ground that the contract before the court is a contract for service, urged the court to dismiss the claimant’s case and grant the counterclaim.

In opposition, the Yakubu’s Counsel T. H. Shabo, Esq averred that the contract before the court for enforcement of apprenticeship agreement is a contract of service that the submissions of the firm is riddled with contradictions and absolute falsehood and is therefore not worthy of belief, urged the court to grant the reliefs sought.

Delivering judgment after careful evaluation of the submissions of both parties, the presiding Judge, Justice Sanusi Kado affirmed the jurisdiction of the court, dismissed the objection and held that the agreement between the parties in the suit is not a contract of service nor contract for service but a contract of apprenticeship and is enforceable.

The Court further held that the firm has not discharged the burden of proof on the assertion that Mr. Yakubu had settled himself that the refusal of the firm to settle the Mr. Yakubu on the ground that he helped himself was an afterthought. 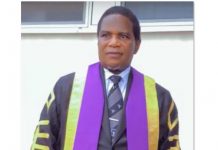 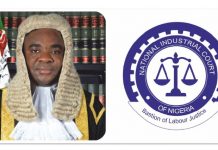 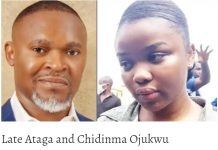 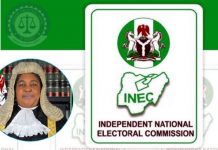 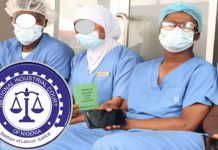 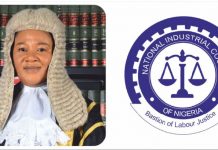