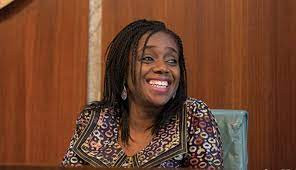 Adeosun who was the Minister of Finance during the first tenure of President Buhari resigned from office in September 2018 after a debate on whether or not she participated in the mandatory NYSC scheme started. Some Nigerians had argued that she ought not to have been appointed a Minister if she did not participate in the mandatory scheme. After so much debate, Adeosun bowed to pressure and resigned from office.

Delivering judgment in a suit she filed before the court, Justice Taiwo today July 7, ruled that Adeosun was not qualified to have participated in the scheme when she graduated at 22 years because she was then a British citizen. The judge further held that as at when she formally returned to Nigeria, and became a Nigerian citizen, at over 30 years, she was not eligible to present herself for the NYSC service.

The judge ruled that Adeosun or anyone for that matter does not require a discharge certificate of NYSC to qualify to contest election to the House of Representatives or be appointed a Minister in Nigeria.

The judge proceeded to grant the four reliefs sought by the plaintiff, to include “a declaration that the plaintiff, being a United Kingdom citizen as at 1989 when she graduated from the University of East London, London, United Kingdom at the age of 22 years, was ineligible to participate in the National Youth Service Corps scheme, established by the National Youth Service Corps Act, CAP N8, LFN, 2004. 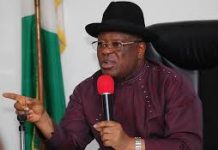 Umahi: Fani-Kayode Is A Liar, He Played No Role In My Defection To APC 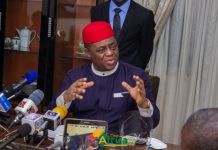 From Jonathan To Buhari: FFK Long History Of Going Back To “Vomit 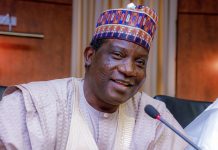 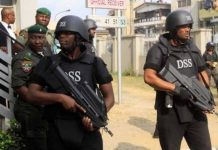 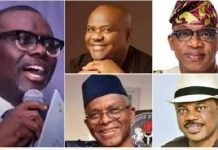 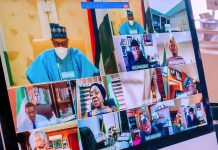