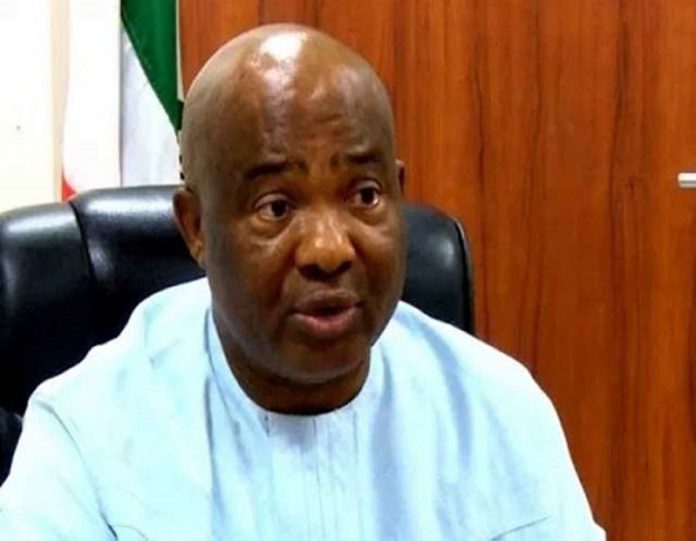 Governor Hope Uzodinma of Imo state has told security operatives to ensure that bandits are the ones who suffer casualties in the fight against insecurity.

Speaking during a condolence visit to the headquarters of the State police command in Owerri on Tuesday June 15, Uzodinma asked policemen not to allow bandits who are not licensed to carry guns to kill them.

“You are the only ones constitutionally empowered to carry a gun.

“And then you allow somebody called bandit who is not licensed to carry a gun to come to your station and kill you.

“Kill them before they come near to kill you.”

Uzodinma also announced that his administration would introduce an insurance policy for all the security operatives serving in the state.

According to him, there are plans for a welfare programme where all family members of those who died during the unrest in the state would be compensated.

He pledged to increase the logistics the police required in the state well and also promised that his administration would not abandon the families of the slain officers. 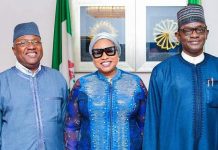 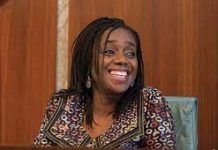 Court clears ex-Finance Minster Kemi Adeosun of NYSC saga, says NYSC certificate not required for appointment as Minister or to contest for House of... 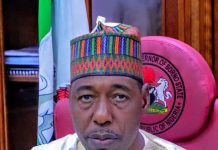 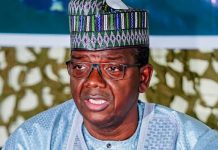 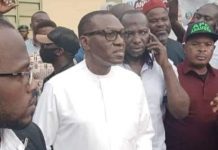 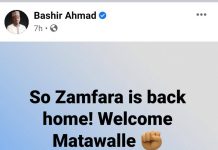