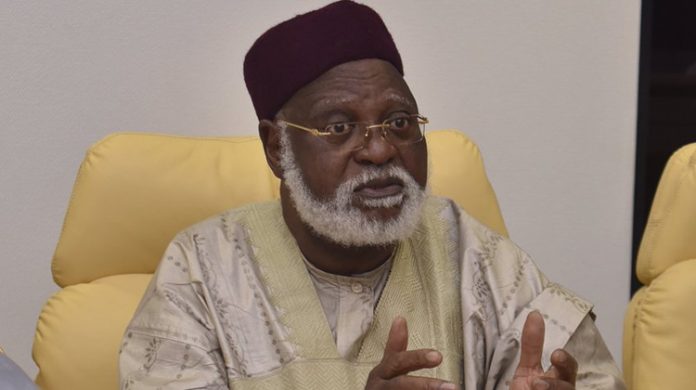 Former military Head of State, General Abdulsalami Abubakar has debunked reports that a helicopter that has now been arrested supplying foods and weapons to bandits belongs to him.

The former Head of State in a statement through his spokesperson described the news as false and unfounded.

Gen. Abdulsalami who initially wanted to ignore the report dissociated himself from the crime, noting that the news can aggravate the already tensed security situation in the country.

He also lamented on how individuals can be so callous to peddle such news and smear the image and character of people.

The retired army general also urged Nigerians to ignore such treacherous acts and to be careful with the kind of information they dish out and share on Social Media.

Gen. Abdulsalami urged Nigerians to continue to work and pray for enduring peace in Nigeria. 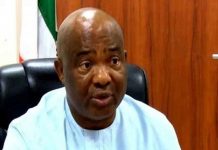 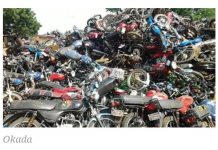 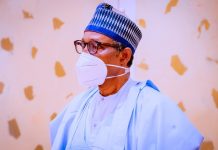 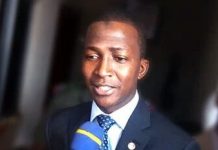 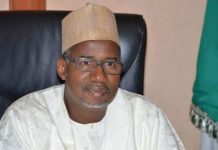 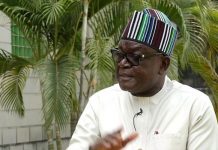