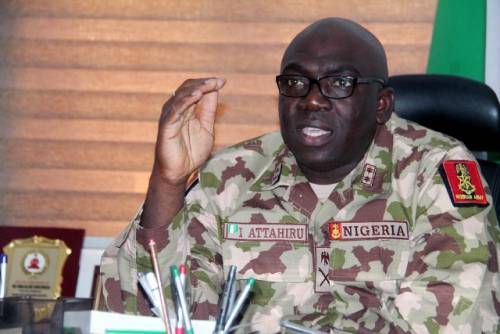 The Chief of Army Staff, Lt Gen Ibrahim Attahiru, has told the House of Representatives committee investigating the $1 billion Excess Crude Account fund meant for the purchase of arms to ask “the specific individuals” how the money was spent as he assumed office only two months ago.

Appearing before the Olaide Akinremi-led House of Representatives ad hoc committee investigating the matter in Abuja, the COAS said it behoved the lawmakers to ask the individuals involved in the deals to account for the funds budgeted for procurement of weapons over the years.

He said, “You may wish to recall that I took over the mantle of leadership barely two months ago. The period from which you wanted this report, having been summarised in the executive summary, explains whatever details you will require; issues of procurement that you so demand to know were done by specific individuals.

“I will rather you call these individuals to come and explain to you very specific issues. The general issue has been contained in the report and the summary. It goes to speak about the entire report and it explains it.”

He also declined to shed light on the documents he tendered when asked by two members of the panel, Bede Eke and Samson Okwu, in line with legislative practice.SEE ALSO

REVEALED: How $1billion For Ammunition Under Buhari Was Secretly Released, Shared Among Buratai, Other Ex-Military Chiefs0 Comments4 Weeks Ago

The committee, thereafter, went into a closed session after excusing journalists.

SaharaReporters had on March 16 disclosed that the $1 billion set aside by President Muhammadu Buhari from the ECA to buy military ammunition was actually released to the military, and shared among the air force, the army and the navy under the immediate past service chiefs.

SaharaReporters learnt that the $1 billion release, which was greeted by widespread criticisms when President Buhari announced so in April 2018, was approved by the National Assembly and shared to the military arms in 2019 without public knowledge to avoid more criticisms.SEE ALSO

The administration of the immediate past Chief of Army Staff, Lt Gen Tukur Buratai (retd.), his contemporary in the air force, Air Marshal Sadique Abubakar (retd.), and navy, Vice Admiral Ibok Ete-Ibas (retd.), received the funds but they deliberately chose not to make public knowledge of it.

In December 2018, Buratai, while addressing newsmen in Maiduguri, Borno State, had hinted that the money had been released but had not yet got to the army’s coffers. 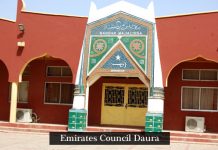 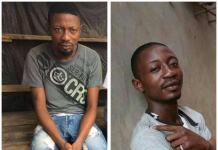 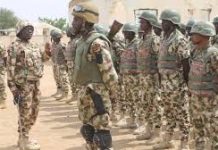 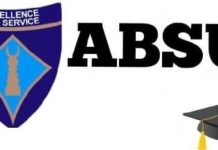 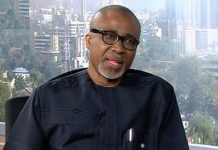 Senator Abaribe: Perpetrators Of Insecurity In Igbo Land May Have Been Imported 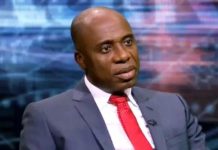