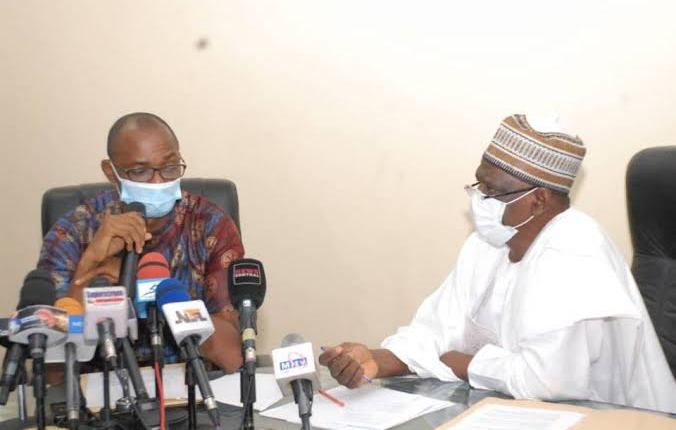 The National President of the Academic Staff Union of Polytechnics (ASUP), Mr. Anderson Ezeibe, has said the ongoing strike by ASUP, which began 12 midnight of 6th of April is still in place despite the meeting with the federal government.

The ASUP President said this on Tuesday at the Federal Ministry of Education after the union’s meeting with the minister, Mallam Adamu Adamu.

Ezeibe also said the strike has not been suspended, saying the meeting with the Minister was just the beginning of a resolution.

He further stated that until resolutions are reached satisfactorily, the strike would continue.

According to ASUP President “Today therefore marks day 1 of the execution of the resolutions of our union. The strike has not been suspended as it is just a few hours old,” he said.

However, the Minister of Education Adamu Adamu has said that nothing is impossible in reaching an agreement with the union while disclosing that the governing council has been selected and will be inaugurated in no distant time.

The Minister stated that he will not go into specifics of the document handed over to him by the national president, which was a detailed brief of the negotiations.

He questioned why the Rapid Response Committee abandoned its meetings and assured the union that all points raised will be carefully looked into and will be attended to.

According to the President, “Today, I will not go into specifics or give you any answers. If I’m not mistaken, I have 13 points that you have read out. The permanent secretary is not here, or else I would have asked him why the Rapid Response Committee is no longer holding its meetings. The committee can solve eight of the issues raised” he said.

Adamu assured the Union that Governing council was in place ,

“I can assure you that it is set already. We were just waiting for the break to be over and they will be announced and inaugurated. All the points will be looked into carefully and I give you assurance that all will be attended to.”

The National President however said that the non-implementation of NEEDS Assessment report of 2014 in the sector, as well as the inability to release any revitalization fund to the sector despite assurances since 2017 is one key factor serving as a catalyst for the strike. 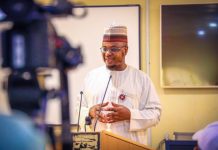 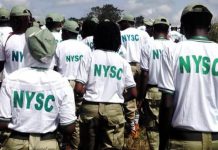 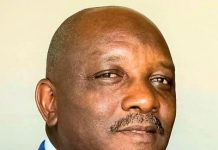 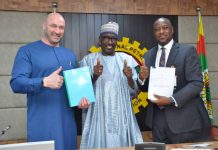 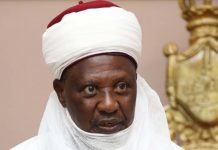 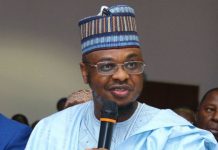