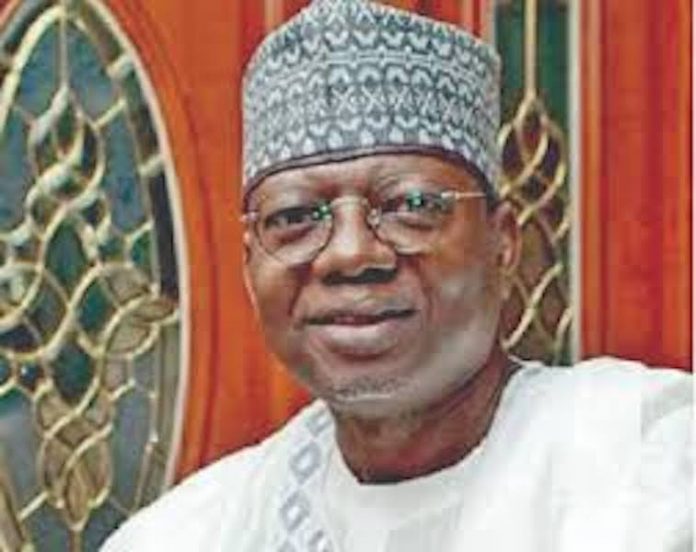 Senator representing the Niger East Senatorial Zone in the National Assembly, Senator Sani Musa, yesterday described the recent killings of 20 members of the local vigilante and a soldier in Kontokoro town of Mariga Local Government Area of Niger State as “callous, inhuman and wicked.”

The vigilantes were killed in an ambush last Thursday when they were going on a routine patrol while the bandits reportedly attacked the military post in the town killing the soldier.

Musa, in a condolence message to the Niger State Governor, Mr. Abubakar Sani Bello, and the entire people of the senatorial zone, called on all peace loving people of the state and the country to raise their voices against this dastardly act.

He described those behind the massacre of these innocent people as enemies of the society who must be arrested and brought to book.

“The action of the bandits has gone to show that the war against these lawless people is far from abating, in fact these bandits are now spreading their dangerous activities to other parts of the state that hitherto have been relatively peaceful.

“All hands should, therefore, be placed on the deck to check once and for all the shedding of innocent blood in this state and other parts of the country,” Musa said.

He restated his call on the federal government to improve the security architecture in the state in order to make life worth living for the people stressing that for quite some time now the people have not been able to carry out their legitimate duties.

“The solution to this ugly incident is the establishment of military bases in parts of the state so that the security operatives will be in position to take prompt action against these bandits and other criminal elements in the state.

“The time to act is now if we want our local communities to farm since the farming season is fast approaching,” he asserted.

He prayed for the repose of the soul of all those that lost their lives and advised the state government to take immediate step to ameliorate the sufferings their families might be going through. 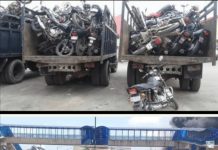 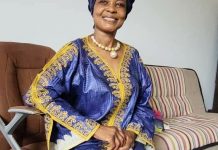 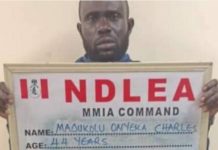 Back From Ethiopian Prison, Ex-Convict Arrested With Cocaine At Lagos Airport 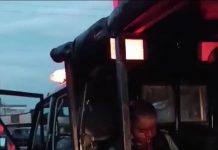 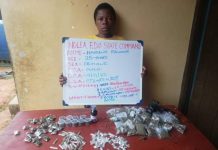 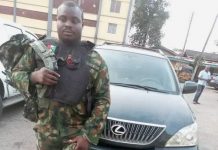