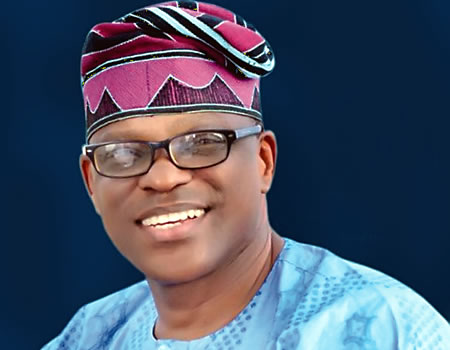 Jegede who lost the election to Rotimi Akeredolu of the All progressives Congress (APC) after polling a total of 195,791 votes as against Akeredolu’s 292,830 votes.

PDP, unsatisfied with the result, has, however, proceeded to contest the election result. 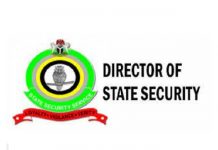 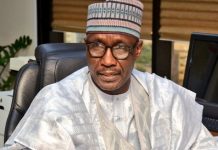 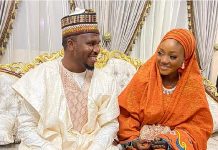 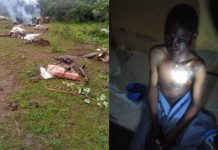 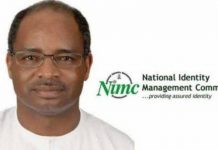 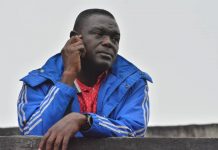