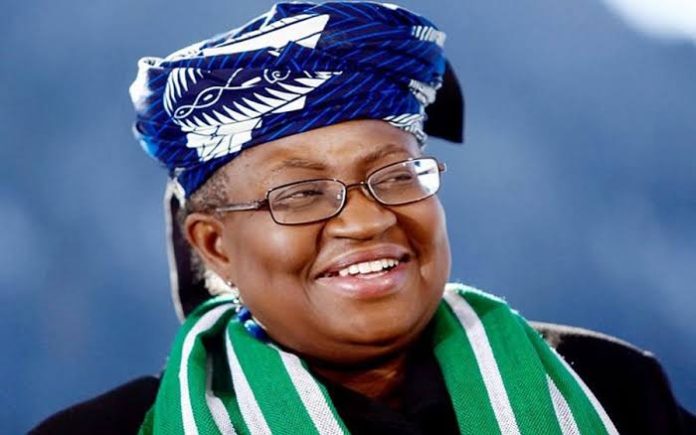 Ngozi Okonjo-Iweala, former Nigerian Finance Minister, has taken a swipe at the United States following the Donald Trump administration’s decision to speak publicly against her appointment as the Director-General of the World Trade Organisation.

Equity News had reported that Okonjo-Iweala had been appointed as the new head of the global trade body after majority of the WTO members threw their weight behind her, with South Korea’s Yoo Myung-hee having less backing from WTO delegates.

Although, to become the WTO Director-General, a candidate must get unanimous support of all WTO members – this policy has continued to prevent Okonjo-Iweala from clinching the top job, as the United States and South Korea are backing Myung-hee.

Hours after reports circulated that Okonjo-Iweala has been appointed, the U.S in a statement seen by Equity News said it supports Myung-hee as the next WTO Director General as she’s a bona fide trade expert – countering a statement previously made by European Union about Okonjo-Iweala.

“The United States supports the selection of Korean Trade Minister, Yoo Myung-hee as the next WTO Director General. Minister Yoo is a bona fide trade expert who has distinguished herself during her 25-year career as a successful trade negotiator and trade policymaker. She has all the skills necessary to be an effective leader of the organisation.”

Okonjo-Iweala Take A Dig At U.S

In response to the U.S disagreement over her appointment, Okonjo-Iweala said she is humbled to have gained the most support from the WTO members. It was gathered that European Union, African countries, Japan, China, and most of the WTO members are backing Okonjo-Iweala.

Okonjo-Iweala said “despite (the) hiccups” from the U.S preventing WTO from officially announcing her as the clear winner of the election, she will move to the next step which is on November 9, 2020 – that’s when the Director-General of WTO will be announced.

“Happy for the success & continued progress of our @wto DG bid. Very humbled to be declared the candidate with the largest, broadest support among members & most likely to attract consensus. We move on to the next step on Nov 9, despite hiccups. We’re keeping the positivity going!” 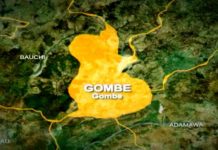 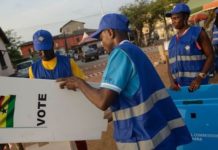 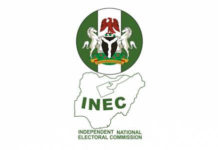 Kogi: INEC Reveals Number Of Voters To Participate In By-Election 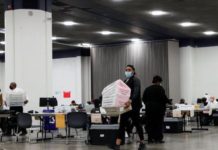