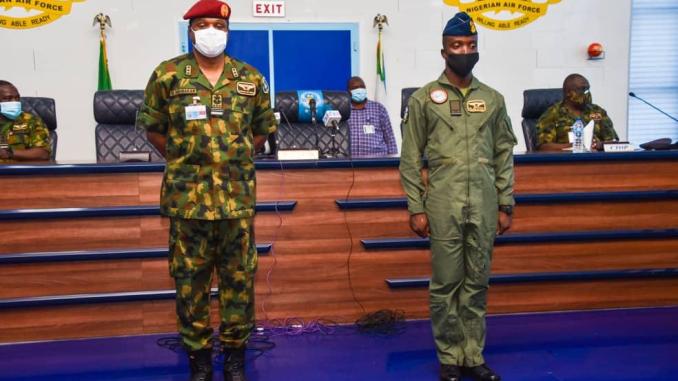 This is coming barely a month after a combined graduation of Basic Flying Course and Tactical Flying Course, where four officers were decorated with their Basic Pilot Wings and two other officers awarded Limited Combat Rating certificates.

Speaking during the ceremony, the Chief of the Air Staff (CAS), Air Marshal Sadique Abubakar, congratulated the new pilot for his “outstanding performance during the Courses.”

He  said the NAF considers the human being as its most important resource and would continue to invest heavily in equipping its personnel with the requisite skills to enable them be more effective and efficient in carrying out assigned tasks.

The CAS said about 200 NAF personnel were currently undergoing training in nine different countries of the world,  including the United States of America, United Kingdom, France, Pakistan, China, Czech Republic and South Africa, amongst others.

He reiterated the NAF’s resolve to sustain its human capacity development efforts, adding that the Service remains a “veritable instrument for the maintenance of national security.”

NAF spokesperson,  Air Commodore Ibikunle Daramola  described the winging of the combat pilot a another “milestone in the NAF’s capacity building initiative to meet emerging and contemporary security challenges in the country.”

According to him,  newly-winged pilot is a member of the 64th Regular Course of the Nigerian Defence Academy, and holds a Bachelor of Science Degree in Physics. 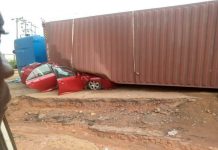 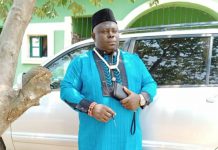 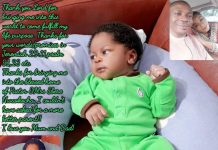 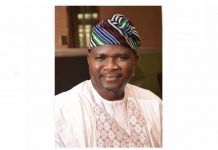 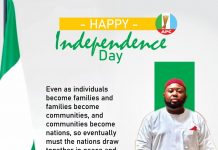 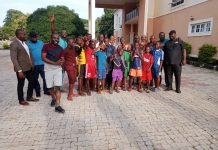