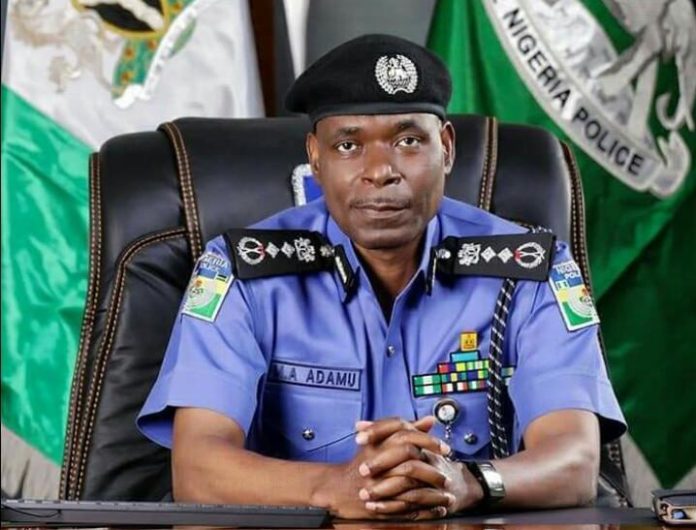 Barely 24 hours after gunmen invaded a commercial bank, Wema Bank, in Iyin-Ekiti axis of Ekiti State, the Nigerian Police has said that it had recovered three vehicles used by the gunmen during the attack.

It added that the vehicles were recovered with some Improvised Explosive Devices (IEDs), some raps of Indian hemp, alcoholic drinks and two cell phones.

The police, through a statement signed by Sunday Abutu, its Public Relations Officer, said that the robbers, numbering ten and heavily armed, stormed the Iyin-Ekiti branch of the bank at about 3:55pm.

In the statement made available to newsmen on Saturday, the law enforcement agency said that the gang members, on arrival at the bank, overpowered policemen on guard due to their large number before gaining entrance into the banking hall.

While assuring the public that efforts were been intensified to apprehend the perpetrators, the police enjoined residents not to be panic and that the different teams have been deployed to comb the bushes to ensure their arrest.

“A swift reinforcement from the Police to the scene forced the robbers retreat with the three vehicles. But the Police Operatives gave the armed robbers a hot chase, exchanged fire with them during which they abandoned the three vehicles and took to their heels into the forest.

“The Operatives of the Ekiti State Police Command which comprises the PMF, SARS, SAFER HIGHWAY as well as the local Vigilante group, led by the Divisional Police Officer (DPO), are currently combing the bush for the possible arrest of the suspects.

“The command implores all the good people of Ekiti State to be vigilant and report to the nearest Police Station any suspicious movements or suspected persons or groups of persons they see in their Communities or call Police Control Room on phone Number 08062335577,” the statement added. 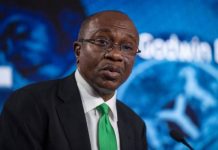 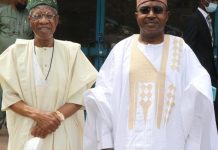 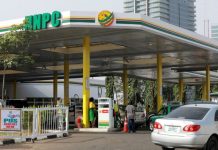 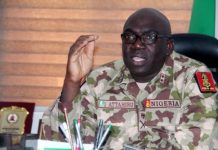 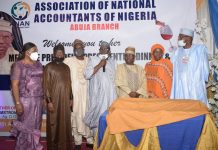