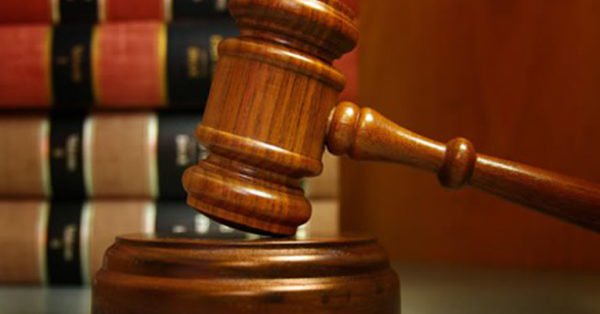 Ndakene was brought before the court on the alleged criminal breach of section 88(1), 89(3) and 109c of the Administrative Criminal Justice Act ( ACJA) 2015.

The nominal complainant, Mahmud Babako, a candidate of the Peoples Democratic Party ( PDP) in the election that Ndakene emerged as the winner, under the All Progressive Congress ( APC), alleged that he (Ndakene) forged his certificates.

Babako also alleged that the said forged document was presented to Independent National Electoral Commission (INEC) in the form he used to contest for the election.

Jibril held that the decision of the court was based on the police report earlier read by the court clerk.

The judge in addition discharged the defendant and ordered that a copy of the police report be made available to the counsel representing both parties.

The prosecution argued that the police was tasked by law to find out the authenticity of the credentials presented and used by Ndakene for the election, whether they were forged or not.

The report concluded that WAEC issued a certificate after Ndakene claimed he lost his original statement of result in August 21, 2012 and was issued attestation of result by WAEC.

According to the report, the Ministry of Education, Minna confirmed that Ndakene’s name was on the list of students that sat for November/December 1990 examination.

The police report equally claimed that the school principal of Government Science College, Kagara, Niger, between 2010 and 2016, Ahmed Paiko who was recorded on audio and camera confirmed that he was the one that issued and signed the statement of result in 2013.

The report stated that the investigation failed to prove a case of prima facile of forgery and giving false evidence on oath against the suspect.

The conclusion of the report said that it was eventually clear that Ndakene’s certificates and results were genuine as contained in the documents he submitted at INEC to contest for the seat of House of representative. 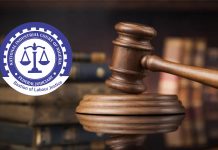 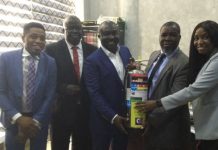 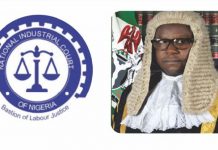 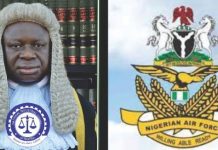 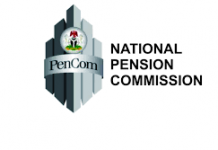 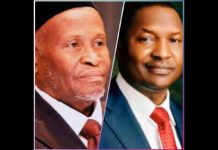