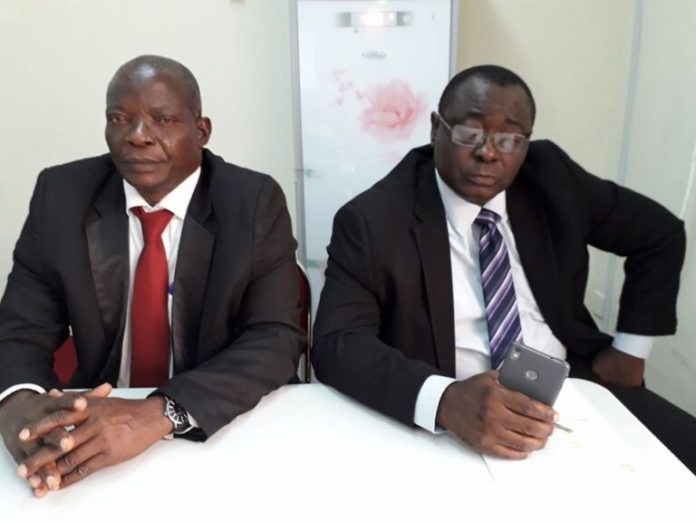 The Muslim Media Watch Group of Nigeria has condemn in strong terms incessant hate speeches bothering on falsehood, ethnic and religious intolerance across the Country.

While political gladiators festing their own nests for selfish and personal interests, some Nigerian elites promote and fan embers of religious and ethnic parochialism in-order to overheat the polity and play to the gallery for pecuniary interests.

It is on this basis that we condemn in strong terms inflammatory statements credited to Dr.Obadiah Mailafiya opining that the Grand-Commander of Boko-Haram insurgency in Nigeria is a serving Governor in the Northern part of Nigeria. Following this unguided statement, he was invited by the State Security Service where the Nation was informed that on interrogation, Mailafiya claimed he heard that a Governor in the North was Commander of Boko-Haram from ‘a Fulani man in the market’ that was why he said it on a Radio interview with Nigeria Info on 99.3 FM!

This development s worrisome and unpatriotic! For a man of his calibre to say this is nothing but an irresponsible statement capable of promoting disaffection, chaos and instability! To appreciate our assertion, a retired Chief of Army Staff – few days after the falsehood and vituperation of Obadiah took to a National Daily to name a serving Governor as a Commander of Book Haram. He allegedly predicated his views on personal interaction with that person while he was serving COAS even though that person was not a Governor then! One could see that personal animosities are gradually being developed to add to humongous problems we are facing presently.

With this, the Nation is gradually being turned to a state of lawlessness where some elites serving or retired say all sorts of nonsense under the cover of being ‘ex-this, ex-that’! The Nation must not condone this irresponsible behaviour! Rather the law must take its normal course as it is for the ordinary citizens who are being punished for their offences! If this is not done, it means we are unjust as justice most go round irrespective of positions.

In the meantime, MMWG supports the call for disengagement of Obadiah Mailafiya from National Institute of Policy and Strategic Studies (NIPSS) Kuru – Jos where he is serving now, as his conduct and philosophy negate the principles and objectives of setting-up the great Institute. Those who are to impact knowledge and fine characters in our Leaders must not be enmeshed in what Mailafiya was found to be doing.

As these elections get closer, the Federal Government must ensure that political thugs and their sponsors pay for their actions this time around. In all the elections held in the past, people were killed and maimed – especially in Kogi and Bayelsa States. Uptill today, nobody was charged nor punished. If this malady continues, thugs, election saboteurs would continue to have a field day! Police that are usually supposed to make arrests are seen as usually failing to exercise their lawful powers because they were not given the powers to do so…

This time around, let us see the arrest of erring youths being made to cause trouble so that their peers could learn some lessons. Parents and Guardians in the two States must warn their children and wards to desist from serving any politician negatively, rather they should vote and go back home and wait for results.

We advise the Inspector-General of Police to ensure that in those two States, anti-crime teams should be positioned in each locality where voting is taking place apart from those providing security and surveillance in the Polling Zones in-oder to make arrest of criminals easy during elections! This time, nobody should go scot-free after committing crimes during elections as election is not a war. 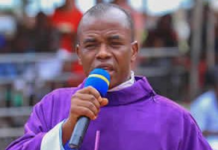 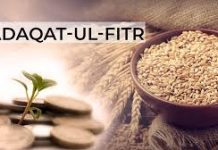 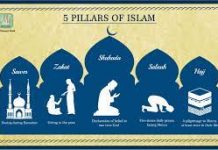 Objectives Of Fasting And Ramadan – Islam for Muslims 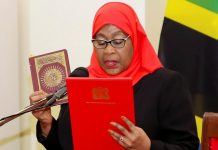 Why Do Muslim Women Cover Their Hair? – Islam for Muslims 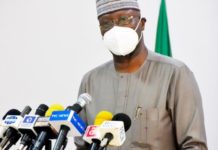 COVID-19: One In Every Five Persons Tested Last Week Was Positive – Boss Mustapha 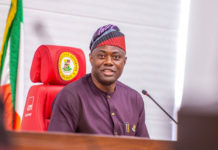 COVID-19: Oyo asks CAN to direct churches to comply with FG’s curfew