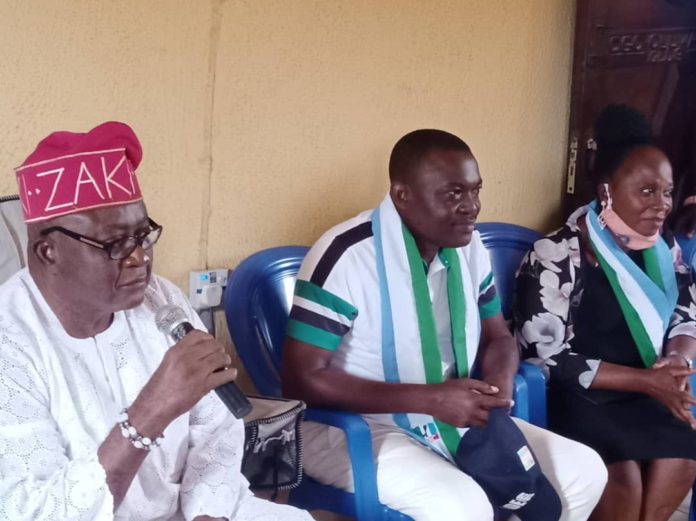 The Unressilence All Progressive Congress Akoko North West Local Government Candidate, Elder Ayodele Akande on Friday paid visit to topmost Paramount rulers during his campaign tours to all the communities in the local government area.

Ayodele while meeting with the masses in the company of party faithful and chieftains expressed his readiness to consolidate on the developmental achievements recorded within the shortest time as a caretaker, promised to take the Local Government to lofty heights. 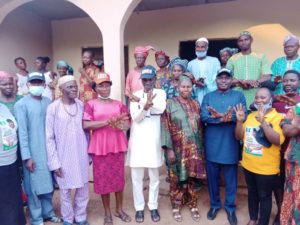 He made it clear, that they have put in place a mechanism and approach that would catapult the agricultural revolution of the area and to put the LG at the forefront of development in the state.

He stated that the Agricultural revolution of the region will be expanded to accommodate the teeming youth as a sure bet to advance the standard of living. 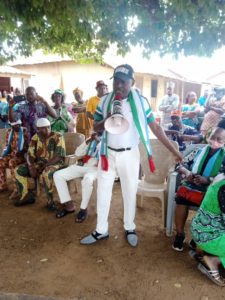 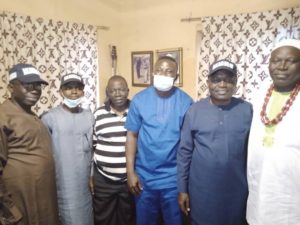 Elder Ayodele described the visit as a symbol of respect for the monarch and to seek their support as the Royal Father.

In his response, Oba Kayode Olusa urged Ayodele and other politicians across the Local Government Area to place the LGA above any interest in the forthcoming elections.