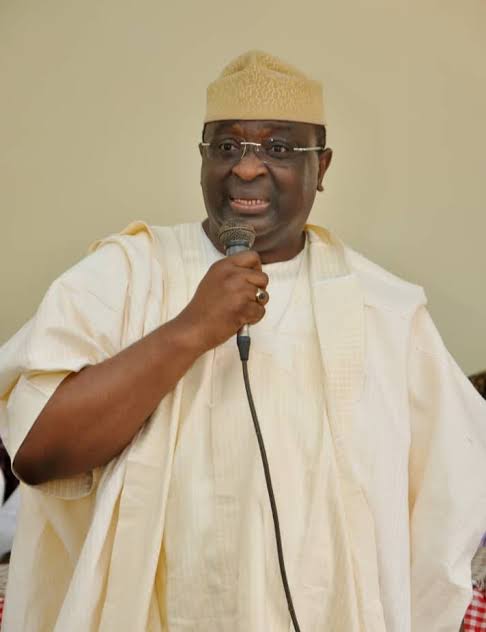 In a congratulatory message released by the office of Senator Tolu Odebiyi, the Senator said “On behalf of my entire family and constituents in Ogun West Senatorial District, I join the industrious people of Ipokia land, His Royal Majesty’s admirers, friends, associates as well as the good people of Ogun State in congratulating our brand new Kabiyesi, Oba Yisa Olaniyan on your historic Installation”.

“We are certain that the installation of our new Kabiyesi will usher in the next phase of growth and development in the ancient Kingdom in Ipokia Local Government Area of Ogun State”.

Sen. Odebiyi prays that Almighty Allah will grant His Royal Majesty, Oba Yisa Olaniyan divine guidance and success as he commences his reign as the Onipokia of Ipokia Kingdom.