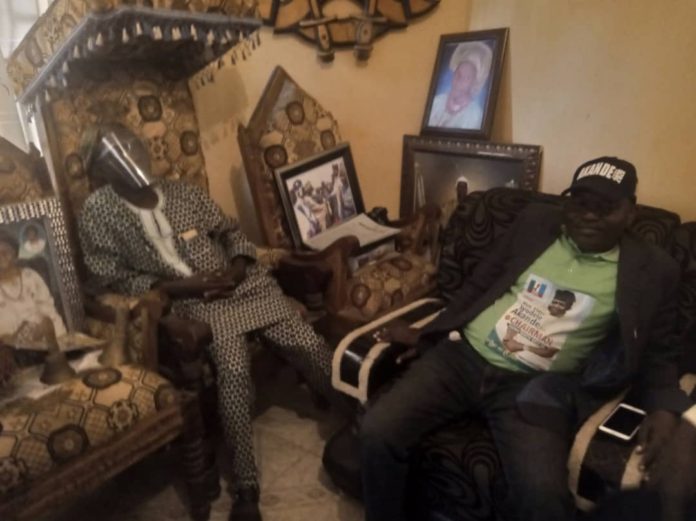 The Owa of Ogbagi Akoko, His Royal Highness, Oba Adetona has showered royal blessings and prayers on the chairmanship candidate of the All Progressives Congress, APC, in the coming Local Government election in Akoko North West, Ondo state.

Elder Ayodele received the blessings during a courtesy call at the palace of Oba  Adetona on Wednesday, August 12. 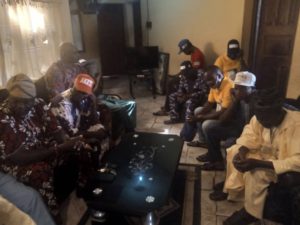 Oba Adetona who appreciated the LGA caretaker chairman, Elder Ayodele for his unalloyed support to the Local government, also prayed that he would not be disappointed on his mindset. 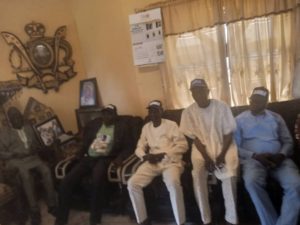 Earlier in his opening speech, Elder Ayodele Akande urged residents of the Local Government Area to vote for the party, APC at the polls, adding that they should not allow unfit people to get into the realm of power. 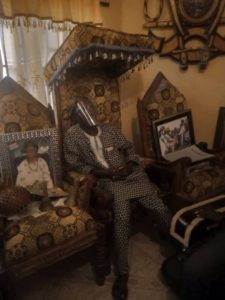