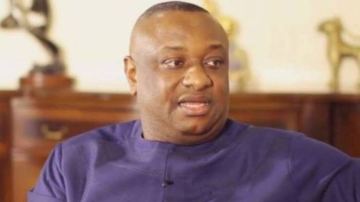 The Minister of State and Employment, Festus Keyamo, has agreed with Atiku Abubakar, former Peoples Democratic Party, PDP, presidential candidate, over his reaction to the rejection of a bill seeking to provide for a single tenure of six years for president and governors.

Information reaching news desk has it that on Tuesday that the bill also seeks to provide an unlimited term of six years for members of the National Assembly and state houses of assembly.

Atiku in a statement released by his Special Adviser on Media, Paul Ibe on Tuesday expressed disappointment over the rejection of the bill.

According to him, the rejection of the bill was a mistake because little attention was paid to its merits.

He said, “in view of the challenges facing our current democratic order, especially the culture of rigging that subverts the will of the people, six-year single term would have ended such untoward practices in our electoral process.

“The desperation for second term by the incumbent is the main reason why they go broke and set the rule book on fire, thereby making free and fair elections impossible by legitimizing rigging at the expense of their challengers that have no access to public funds.

“A situation where the incumbents deploy more public resources to their second term projects than using the funds for people’s welfare encourages massive rigging that undermines electoral integrity.

Reacting to the development, Festus Keyamo in a tweet on his official Twitter page on Wednesday wrote: “At last! finally we can find a common ground for agreement between the actors of the two major parties. I agree with this and I know most of my party members do too. So, parliamentarians, please let’s do it, with a CLEAR provision that the present President & Governors will not benefit.” 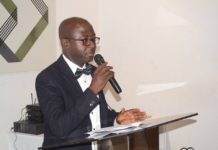 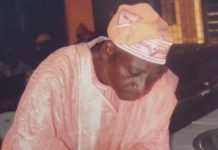 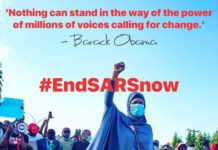 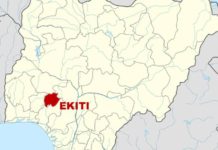 EKITI DEVELOPMENT: THE BUILDERS AND DESTROYERS BY ANTHONY AYENI 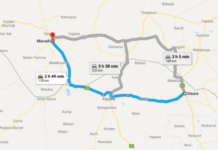 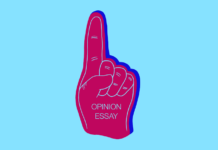