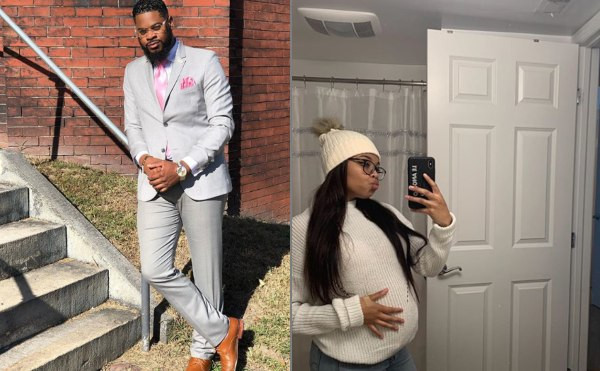 US politician, Fred Green has publicly announced the cancellation of a planned baby shower with his girlfriend after being told that the baby they are expecting isn’t his.

The development came two weeks after the politician took to Instagram to announce that he is expecting a baby boy with his girlfriend.

He wrote “Some moments you wait your whole life for, this is that moment. I’m going to be a Daddyyyy!!! 12/18/19”
However serving an update on same platform, the US Politician said he got to know the baby isn’t his after paying for the baby shower and sending out invites. Fred Green admitted that he is hurt and prays he heals with time.

He wrote “On April 25, 2019 The girl I was dating told me I was going to be a Father. I was nervous and scared at the same time, we wasn’t sure what we was going to do. In all honesty either of us wasn’t ready for a baby. However, we decided to accept the fact that we were both grown enough to make the baby so we have to take responsibility and we decided to have the baby.

I’ve been to every doctors appointment, I’ve heard the baby’s first heart beat, I was there for the ultrasound and it really excited me. I couldn’t wait, I was overwhelmed with joy to be having my first child. On August 15th we found out it was going to be a boy! I couldn’t believe I got a boy on the first round.

I told my family and friends, 2 of my good friends and business partners immediately agreed to pay for the baby shower and started planning it right away. As of today everything has been ordered, delivered, and paid for. I announced to the world I was going to be a daddy and the love and support hasn’t stopped. I’m so thankful to have so many people excited and happy for me.

I sent out over 200 invitations, went to the store with my childs mother to be and did 3 different registries, got everything done and was all set for the baby shower to take place. I rearranged my house and began to prepare my life around a new baby. Here I am, excited, ready and can’t wait for my son LeAngelo to enter the world. I’ve been to every doctors appointment, planned a whole baby shower, told thousands of people I’m expecting my first child, and supported her through her whole pregnancy. Fast forward to October 25, 2019 at 10:27am she text me and said, the BABY IS NOT MINE!!!

I’ve never been so hurt in my life, at that very moment it felt like I was shot 10 times in the heart. I couldn’t believe what I had just read through a text message. I’m hurting because I really was looking forward to being a father, I began to change my whole life around in anticipation of a new baby. Time heals all wounds and this too shall past. I’ve received a number of gifts and I know people have already purchased gifts off of my registry. I’m sorry to inform you that the baby shower is canceled and I’m not having a baby” 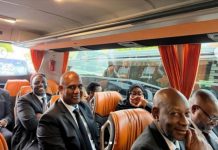 US President Joe Biden allowed to drive in for Queen Elizabeth II’s funeral in a convoy, while other world leaders were lumped into a... 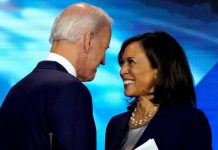 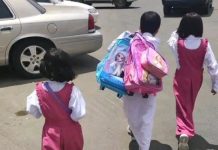 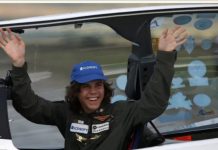 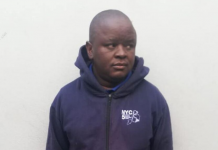 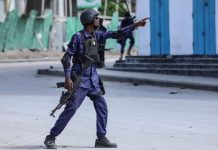